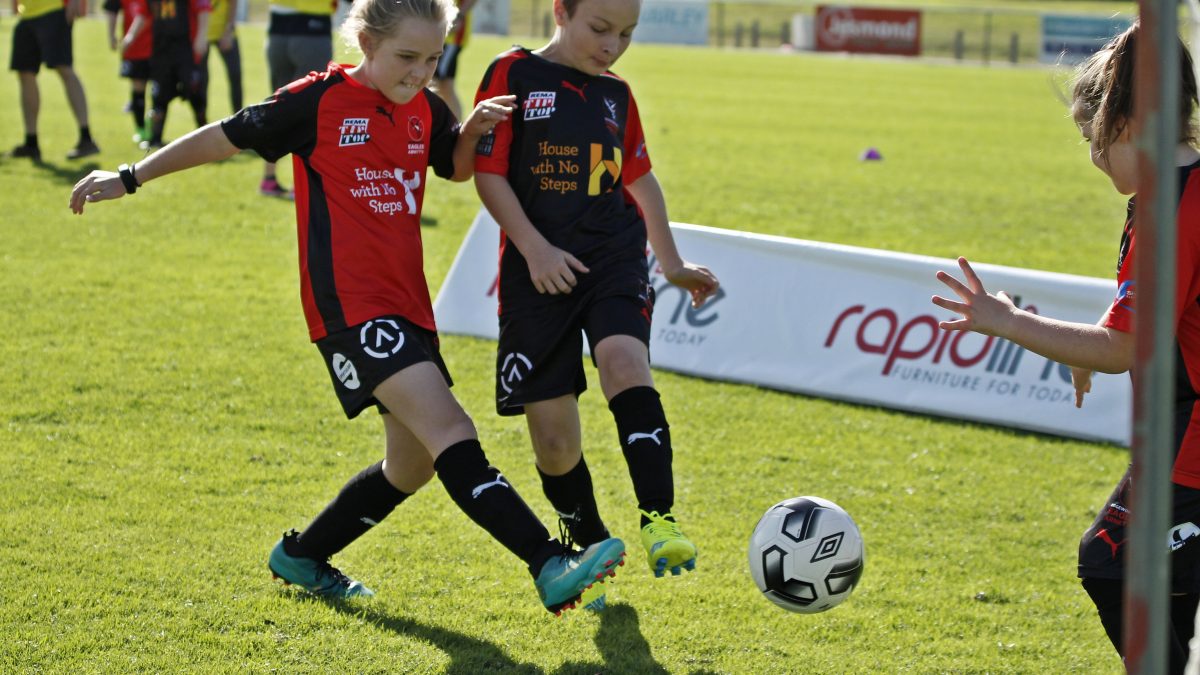 On the field of dreams

Every Sunday morning when the players of the Arnett’s FC run on to the soccer field as a team, their game gets a little better, their confidence grows and their grins get bigger. All proudly wearing their football strip, they’re a group of determined players putting their all into winning the game for their team.

It wasn’t always so easy for them.

All players have special needs and until last year there was no dedicated club that catered to their needs. Some had been playing in mainstream soccer competitions, but as the gap between their skills and those of their team mates began to widen, it was becoming clear to some of the parents they may have to find another solution to keep their children in the sport.

Enter Mark and Melissa Midson. The parents of 12-year-old Bailey and 11-year-old Fletcher Midson, they are the kind of mum and dad everyone wishes they had – dedicated, engaged and determined their kids would have every opportunity in life. So when there was no local football club aimed at kids with special needs and disabilities, they rolled up their sleeves and started one.

Mark says the idea was born after seeing similar programs being run with Surf Lifesaving Clubs.

‘Our boys do Nippers and I’d seen the way the inclusion program worked there and how well the kids responded to it,’ he says.

‘Fletcher in particular had really started to struggle on the soccer field with his previous team but he really loved it. It was so good for both the boys we wanted them to keep it up so we had to do something. We found similar programs in Sydney but there was nothing locally.

‘I’d never played a soccer game in my life but we were to determined to make it happen for the boys.’

And it’s been a runaway success.

In 2017, when Arnett’s FC played their first season there were 18 players. By the end of the season, 25. This season there were 65 players and even more are predicted for next year when the club will move to New Lambton.

Run entirely by volunteers, the club has become an invaluable part of the players’ and their families’ lives and created a valued network of support for members, some of who can be found on the Arnett’s FC Facebook page.

Importantly, the benefits for the kids have been immeasurable and Mark says families attribute the growth of across-the-board skills in their children directly to the program.

‘The kids have gained a massive variety of benefits – from health and fitness through to blossoming social skills and friendships,’ Mark says.

‘Parents have also told us their children are now sleeping better, eating better, performing at school and being better behaved. We’ve seen them flourish on the field. It’s been amazing.

‘But we had nothing when we started. Not even a soccer ball. The funding from Port Waratah allowed us to buy essential equipment to get the club off the ground, kit out the players and help with the fees.

‘We wanted to make sure every child had the opportunity to play and that their family’s financial situation wasn’t going to be a barrier.

‘Thanks to that funding from Port Waratah, we don’t have to charge fees, we have equipment that will last many years and we have a solid foundation to sustain the program for years to come.’

The Arnett’s FC is designed for children with special needs and disabilities. It provides a caring and supportive environment in which all children can grow and develop – not just with sporting skills, but also life skills. 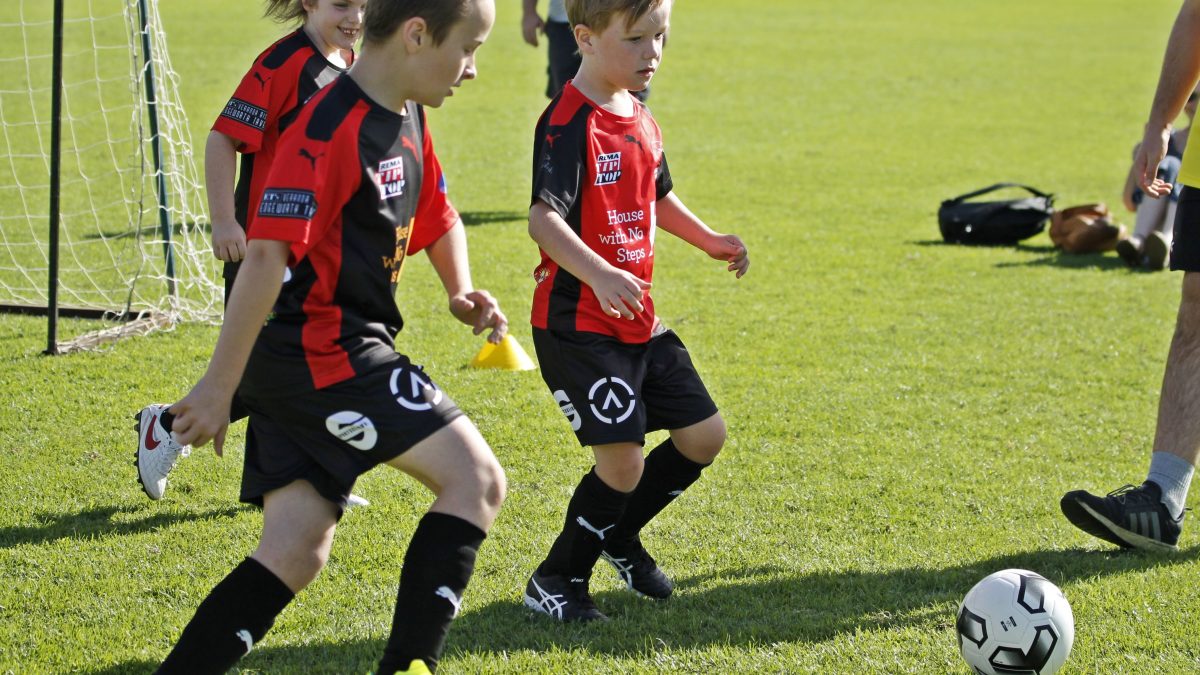 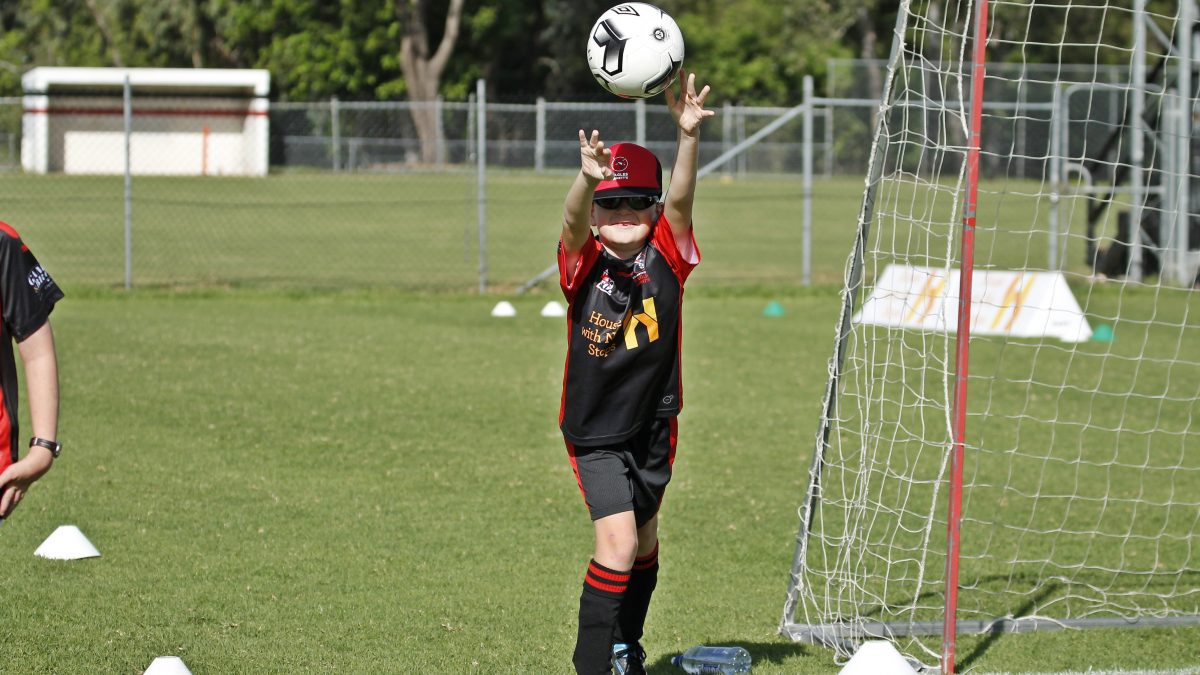 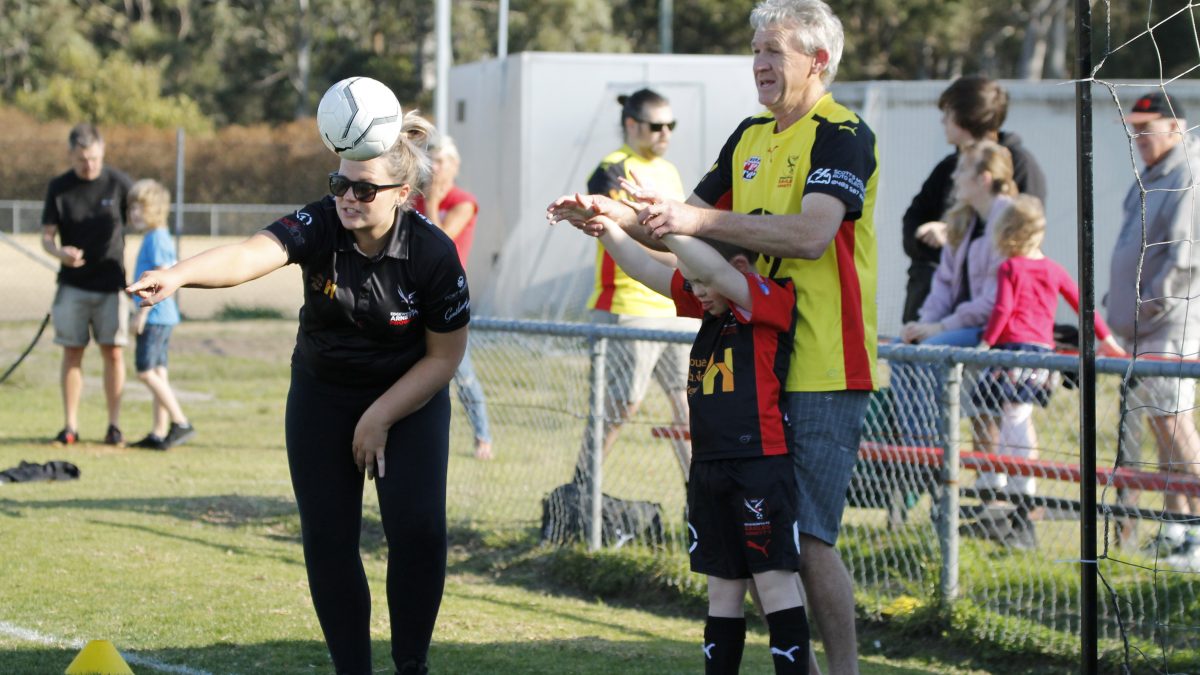 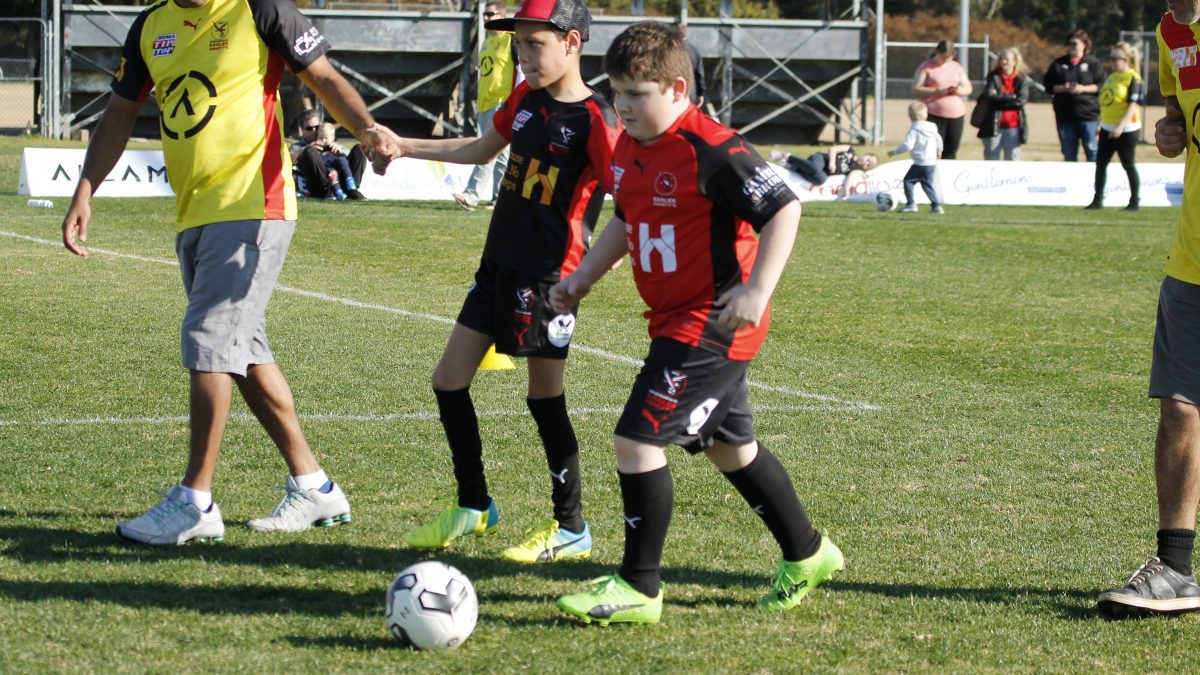