Friends of the Schoolmaster’s House 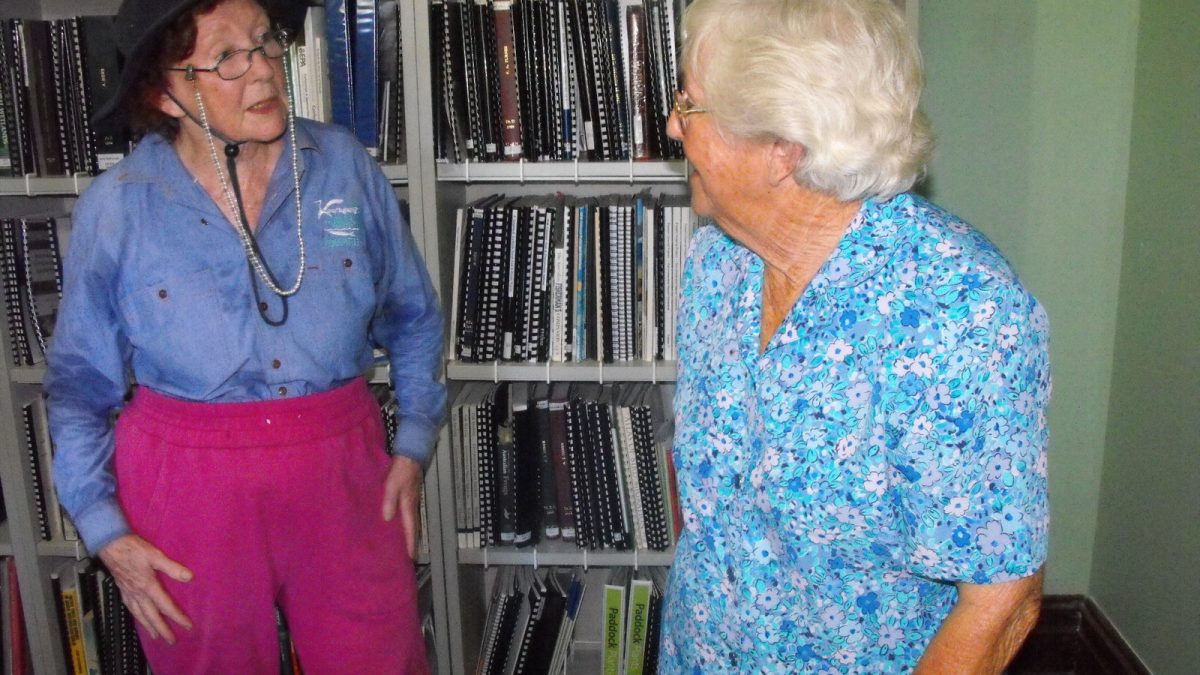 ‘Ash Island is beautiful and the integrity of the rehabilitation is really important to us,’ tells Julia Brougham, who volunteers with Friends of the Schoolmaster’s House Inc (FOTSHINC).

The group of volunteers are former Kooragang Landcare Volunteers and supported the Kooragang Wetland Rehabilitation Project (KWRP) which began in 1993.  They continue the KWRP legacy of redressing the loss of habitat in the internationally significant wetlands in the Hunter Wetlands National Park by restoring Ash Island’s native vegetation. The FOTSHINC team and the Kooragang Landcare Volunteers get together on the third Sunday of each month to plant in the wetlands.

‘When the Hunter Local Land Services decided not to continue the lease on the old Schoolmaster’s House, we didn’t want any of the library of carefully measured and recorded information of the last 25 years to be dispersed so we formed a new incorporated Landcare NSW group and call ourselves the Friends of the Schoolmaster’s House. We’re preserving and digitally archiving the library and the history of Ash Island from a botanical point of view and a people one,’ says Mrs Brougham.

‘Port Waratah helped us buy equipment so we can now scan all the documents and images that have been accumulated since 1993. There’s maps, documents  and pictures, and we can see what was there then, and what’s there now.

‘We’re attracting new volunteers, including some from Hunter Volunteer Centre and those on NDIS programs. One of our volunteers is a trained botanist and she’s created a photo database of the plants on the island. We know the plants that were originally there too because Helena Scott,  the daughter of the first land grant owner on Ash Island, was a natural history illustrator. In 1862 she rambled over the island and recorded all of the plants she saw and created an authoritative first-hand list that we now use as a reference for our planting. It’s a rare thing for any landcare group to have. We’re very lucky.’

The Friends of the Schoolmaster’s House also researches history, genealogy, and the history of families on Ash Islands.

‘We want to save and archive everything we do. We’re getting whatever information we can from whoever is left that knows about it, from photos to personal accounts and we’re developing that archive as well. Port Waratah’s support enabled us to buy the scanners for the digitising, and good cameras so we can capture living histories. We talk to the former residents of Ash Island, from the old farming families, not that there’s many of them left these days. They remember the farming days when most of the original vegetation was gone and it was paddocks. It’s alluvial soil so it’s very rich and they got good crops of fruit and vegetables, and they ran dairy farms. Their stories are interesting and people remember their life with deep nostalgia, but looking at the photos, some of those farmers were very hard up. They tell us it was a  very hard life.  What they remember with great affection is the sense of community they had.’

The Schoolmaster’s House library is a huge resource for school and university students and academics too.

‘We are actively working to become a content provider to the National Library’s Trove so that our information becomes available to everyone, even globally accessible.’

Friends of the Schoolmaster’s House is a landcare group that works to improve biodiversity and restore native vegetation in the Hunter River estuary. 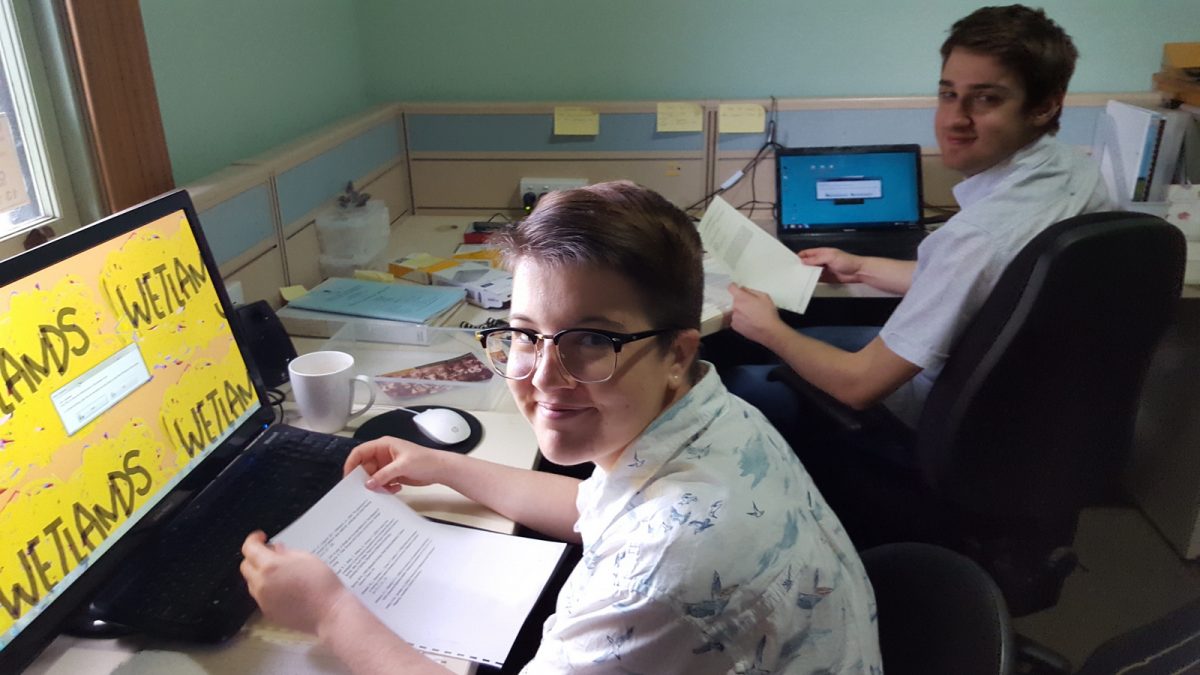 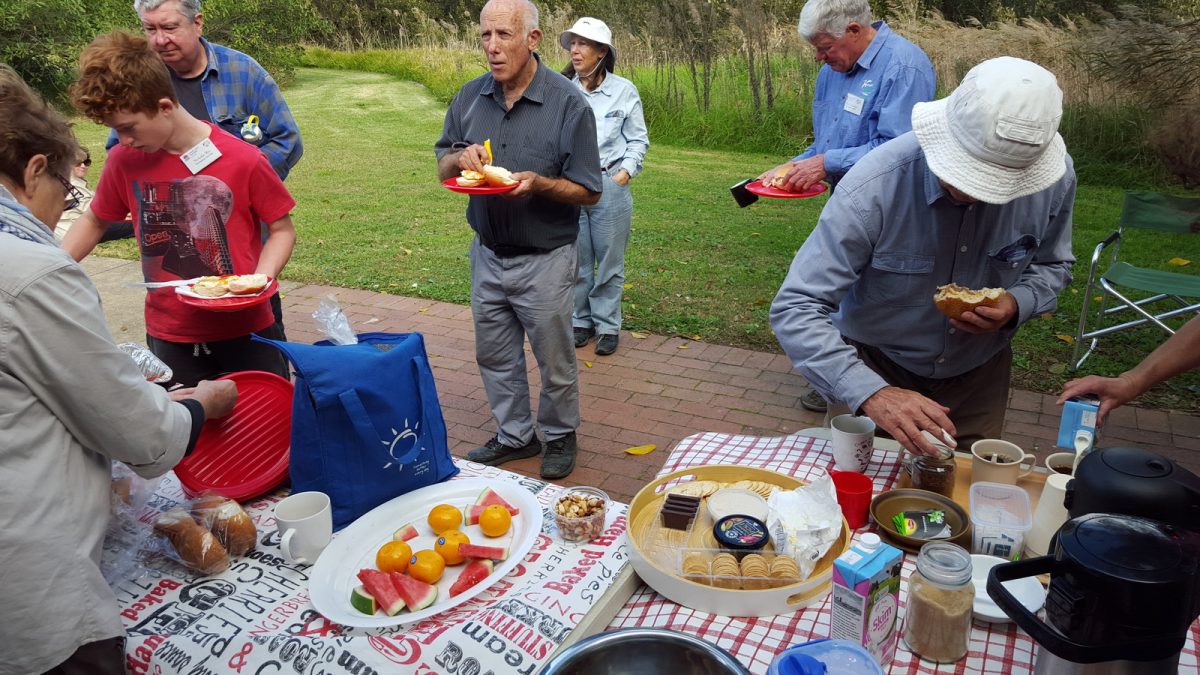 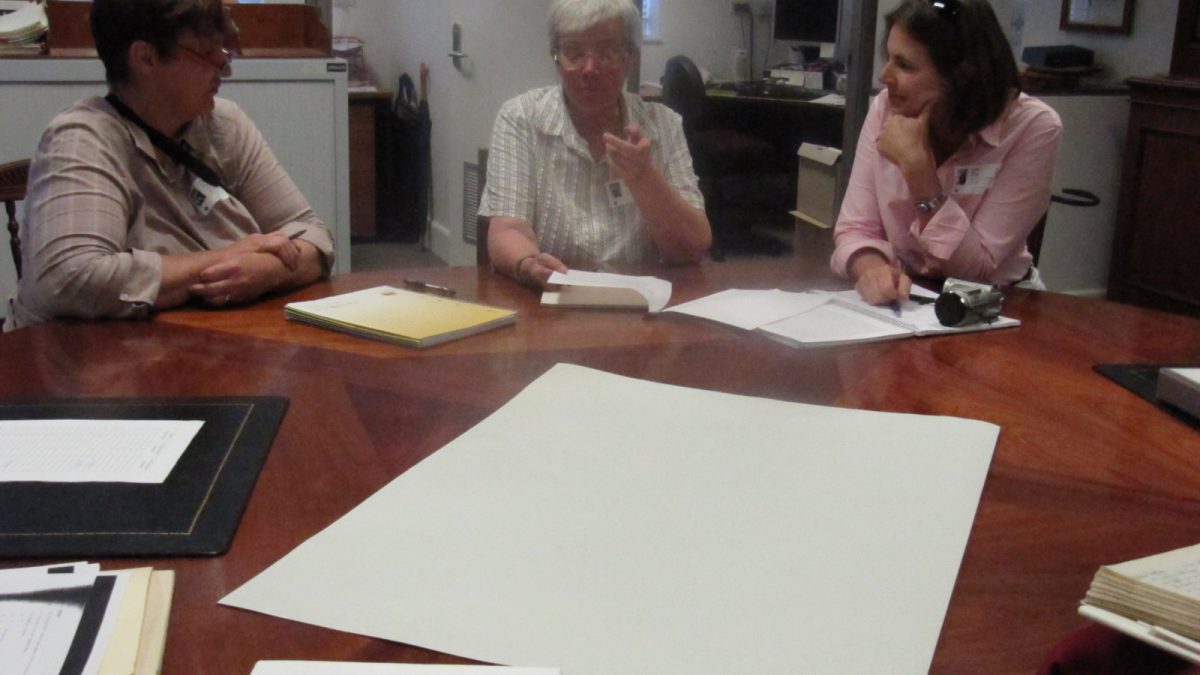