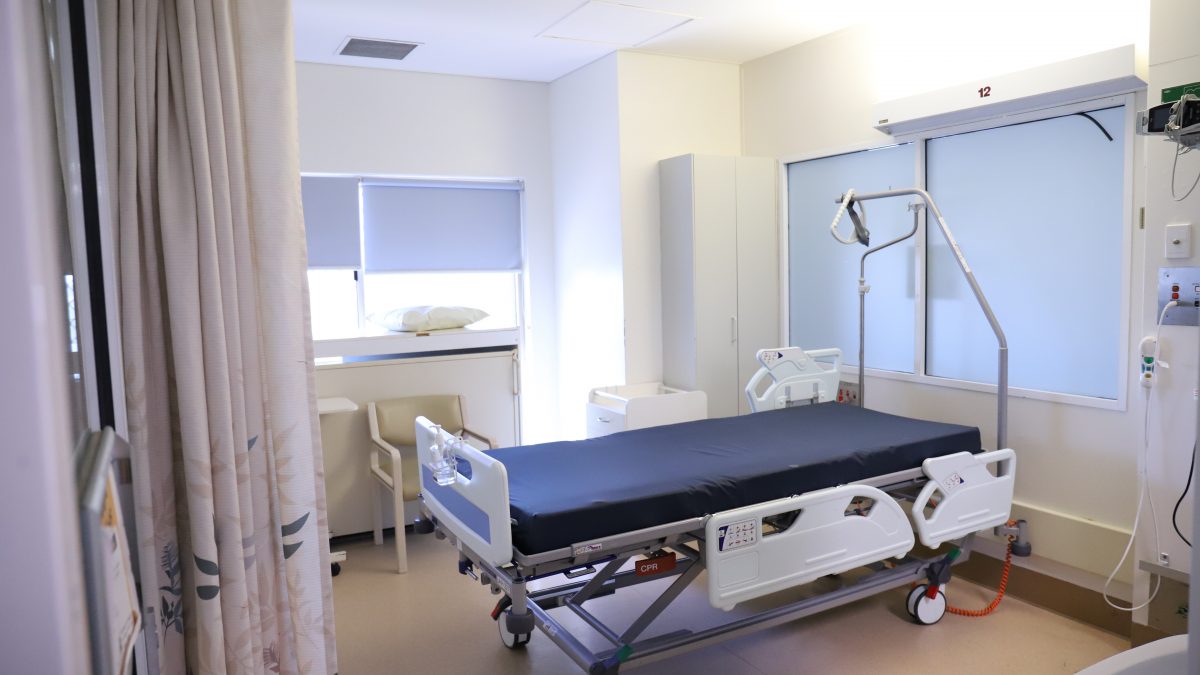 A home away from home

The newly refurbished adolescent ward in the John Hunter Children’s Hospital is creating an inviting atmosphere for young patients and making being away from home a little easier as they recover from illness.

Thanks to a community partnership with Port Waratah Coal Services, the last of the two rooms in the adolescent ward will be completed this year, transforming the space into a bright, welcoming home away from home for 12 to 18-year-olds.

Work began on the ward, which had not been touched since the hospital was built in 1991, in 2015. The redevelopment of the 13-rooms kicked off with enlarging two single-patient bedrooms, the refurbishment of two ensuites and the update of a wheelchair-accessible bathroom.

Work has continued in stages since then, finishing with the two high dependency rooms funded by Port Waratah.

The brief was to give the ward its own identity within the hospital and create a modern, contemporary feel with shared spaces to allow patients retreat space away from their bedrooms.

John Hunter Children’s Hospital Communications Manager Lucas Coleman says that prior to the refurbishment the ward hadn’t been updated at all.

‘There was a fair bit of wear and tear,’ Lucas says. ‘The ward was pretty dated and not very welcoming. The rooms were small, as were the bathrooms. And some of the single rooms had doors that wouldn’t open leading out to balconies.

‘These days, it’s a much more welcoming place to be. Even though no one wants to be in hospital, at least now it’s inviting and comfortable for adolescents and there is space for them to be with their families when they visit.

As the only pediatric sleep unit between Sydney and Queensland, the John Hunter Children’s Hospital unit sees an average of 640 children a year from Newcastle and regional NSW. It studies and cares for babies and children with a range of sleeping conditions and difficulties – from narcolepsy to structural obstructions.

John Hunter Children’s Hospital has a new atmosphere for adolescent patients making being away from home a little easier as they recover. It is the only Paediatric Sleep Unit between Sydney and Queensland and hosts an average of 640 youth each year.