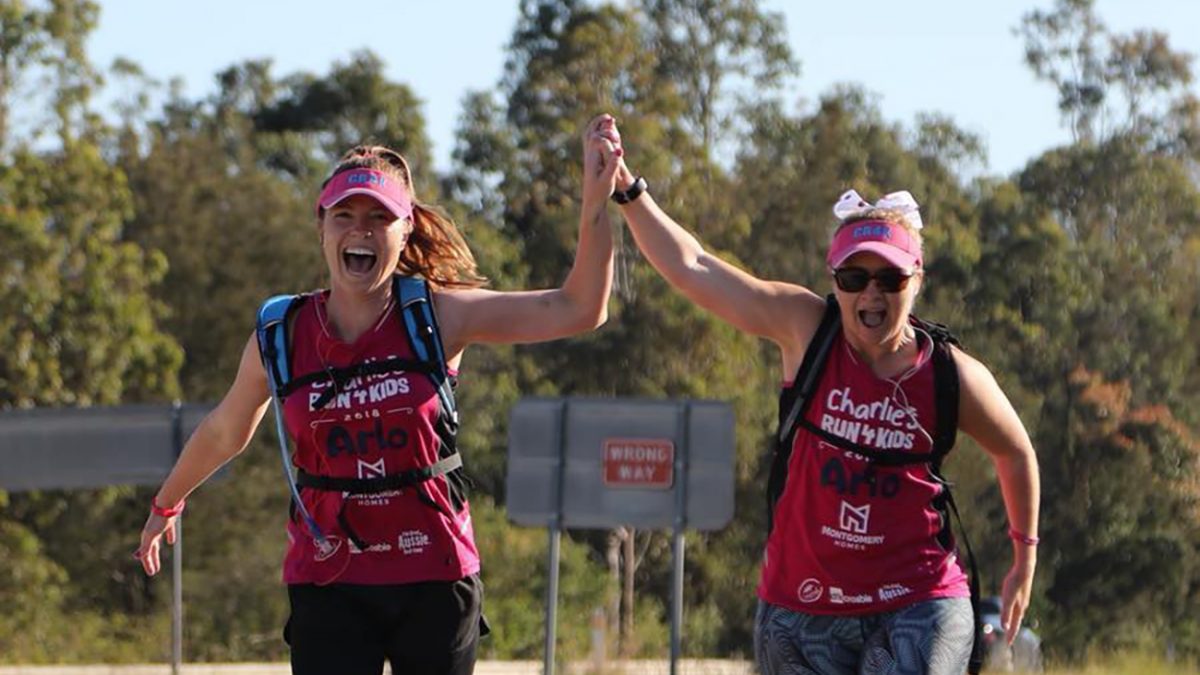 Communities rally for families in need

Sometimes nothing seems impossible when a community comes together for the love of a child – and a very worthy cause.

In recent years, Port Waratah Coal Services has supported two such charities raising money to assist local families affected by childhood cancer, witnessing the incredible power that comes from harnessing grief, passion and pure determination in the name of love.

Charlie’s Run 4 Kids and Harry’s House are both charities born from the communal heartache and sadness of seeing children pass away too soon from cancer.

Named for much-loved Charlotte ‘Charlie’ Carr, Charlie’s run for kids was originally started in 2013 by family friend Cheyne Waddingham to help her raise money for the John Hunter Children’s Hospital. The original plan was for Cheyne to run from Seal Rocks to Dudley solo, but once the Dudley community heard about their idea, they were immediately on board to help and suddenly he had a crew running with him, including Port Waratah’s Guy Clegg.

Sadly Charlie passed away in 2015, and each year since, the run – consisting of about 25 or so amateur runners who cover 150km over five days – has supported a different child and their family each year, raising $600,000 since its inception.

Port Waratah’s Guy Clegg says the $130,000 raised from the 2018 event will be donated to 18-month old Arlo, who was diagnosed with cancer at four months and has battled with it ever since. An additional $50,000 raised will be used to fund a Child Life Therapist at the John Hunter Children’s Hospital to assist children undergoing cancer treatment.

‘The Child Life Therapist will be on hand to help children undergoing scary medical treatments and put them at ease while they are having to go into MRI machines and the like.’

Meanwhile, Harry’s House in Stockton was also born from a need to support families in similar situations.

A welcome retreat and place of respite for families with children living with cancer, the Harry’s House is the brainchild of David and Samantha Meyn, whose son Harry sadly passed away seven months after being diagnosed with a brain tumor.

Samantha says the idea came about after spending so long in waiting rooms during Harry’s illness and hearing him ask other kids where their mum and dads were.

‘Having an unwell child can be a huge financial strain and when you don’t live anywhere near the treatment, there’s often no family support and so the children usually can’t have both their parents with them,’ she says. ‘So what is already a traumatic situation becomes even more so because families can’t be together.’

‘Harry just commented on it so often we felt we had to do something.’

And so Harry’s House was born. Officially opened in 2011, the House has been supported by Port Waratah ever since and has hosted families in a steady stream.

The welcoming three-bedroom house accommodates one family at a time and is located in Stockton nearby the beach, Foreshore Park, ferry terminal and shops, providing a homelike atmosphere with a holiday feel to help families through a very stressful time in their lives. 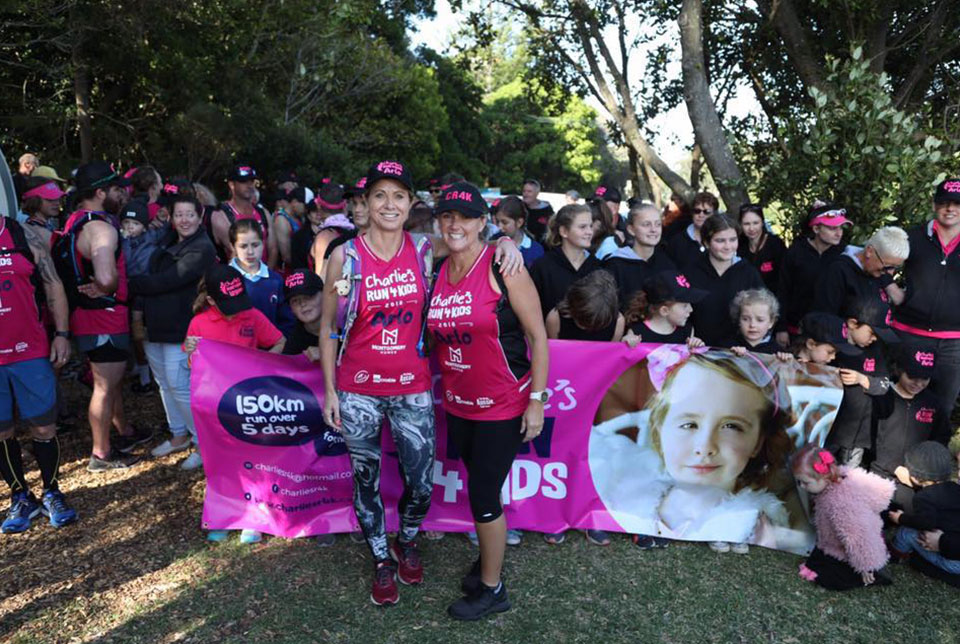 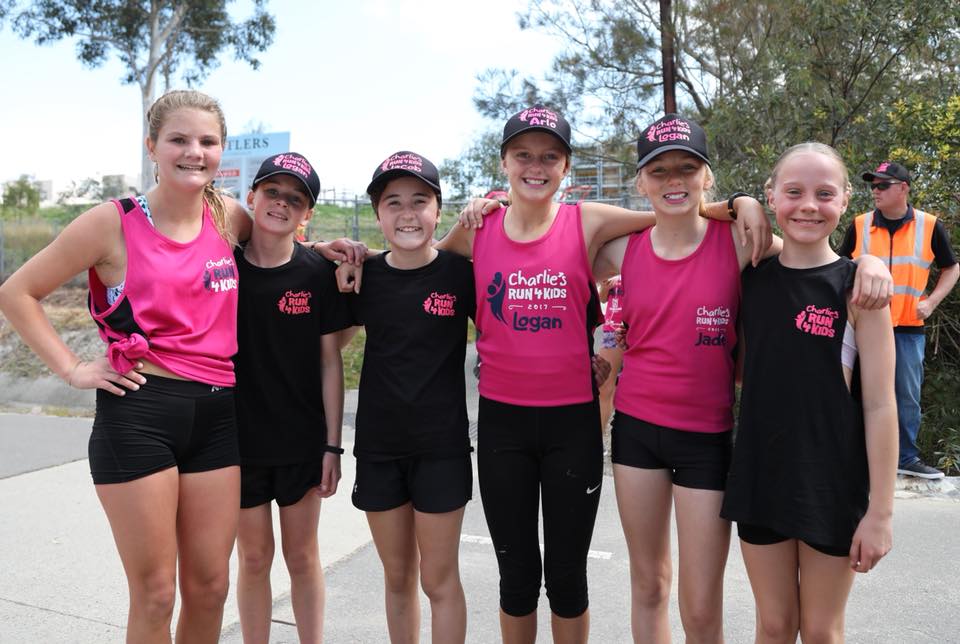 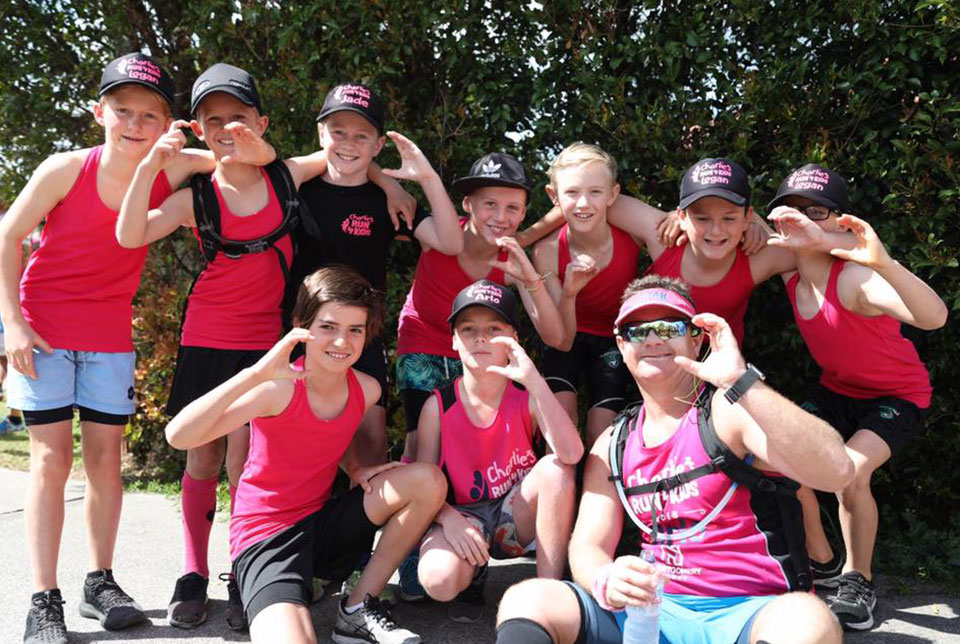