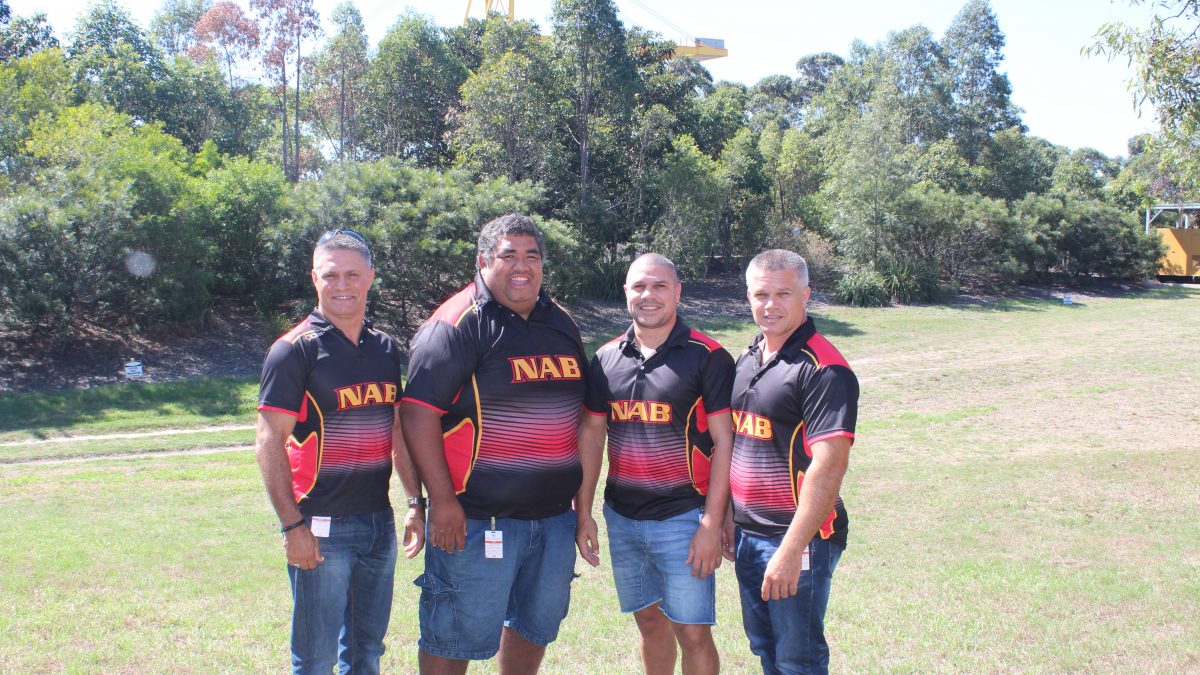 Victory could not have been sweeter for the Newcastle All Blacks last year when after 31 years of competition and four grand finals, the team were crowned the winners at the prestigious Koori Knockout champions.

A nail-biting match at Apex Oval in Dubbo saw the tightly-knit team victorious for the first time since 1987.

With the game levelling at 18-all with five minutes remaining, the All Blacks pipped La Perouse at the post when a last-minute field goal snatched the glory for the team, bringing the final score to 19-18.

But even after three years of finishing the event as runners up, the honour of snatching the 2018 crown holds far more meaning for the community than the win.

All Blacks stalwart Edward Smith, who began his association with the All Blacks as a ball boy back in 1974, says bringing home the Koori Knockout – sometimes described as a modern-day Corroboree – was an incredibly emotional experience for everyone.

Smith, who was part of the winning 1987 team, said representing the indigenous community at the Koori Knockout was a highlight of every player’s career.

‘Koori Knockout brings the whole community together,’ he says. ‘Elders attend and it’s about our people coming together to share our love of the sport, culture, family and community.

‘It’s a real connection to country that inspires our youth, gives them a deep sense of pride and helps them develop positive self-esteem and discipline.

‘Winning in 2018 was huge because we’ve won hosting rights for 2019.  For us to be able to bring the competition back home to Newcastle and play in front of our home community in 2019 is incredible.’

He says many of the players have professional careers – as does his son Will, a Parramatta eels player who represented the Newcastle team in last year’s knockout – but the thrill of representing where they come from is on another level.

‘The Knockout is huge for our people. Even for those not playing, just coming out to watch and cheer the teams on is a highlight that brings everyone together.’

Edward said Port Waratah’s assistance was invaluable to the All Blacks.

‘As much as we love it, it’s expensive when it’s not played in your home town,’ he says.

‘Taking teams away to compete means paying for accommodation, living expenses and transport. We really value the support we get from Port Waratah.’

Koori Knockout is one of the biggest Indigenous gatherings in Australia, bringing together around 20,000 people each year. It is estimated up to $6 million is injected into the economy of the region in which it’s held. 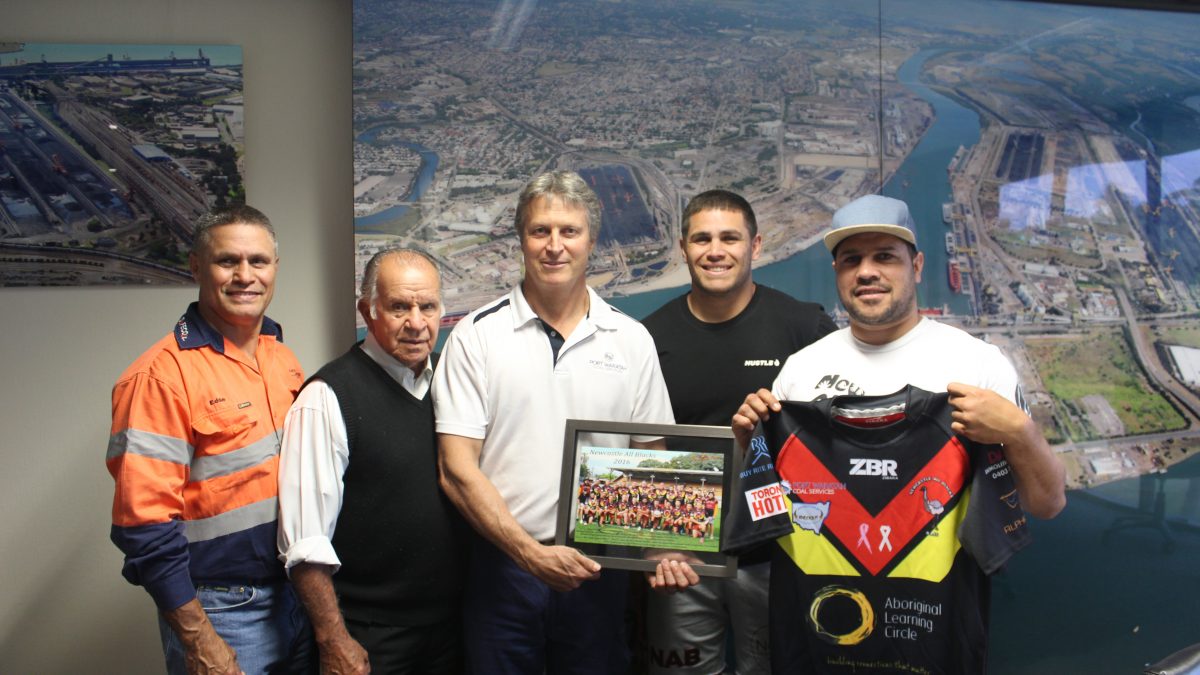 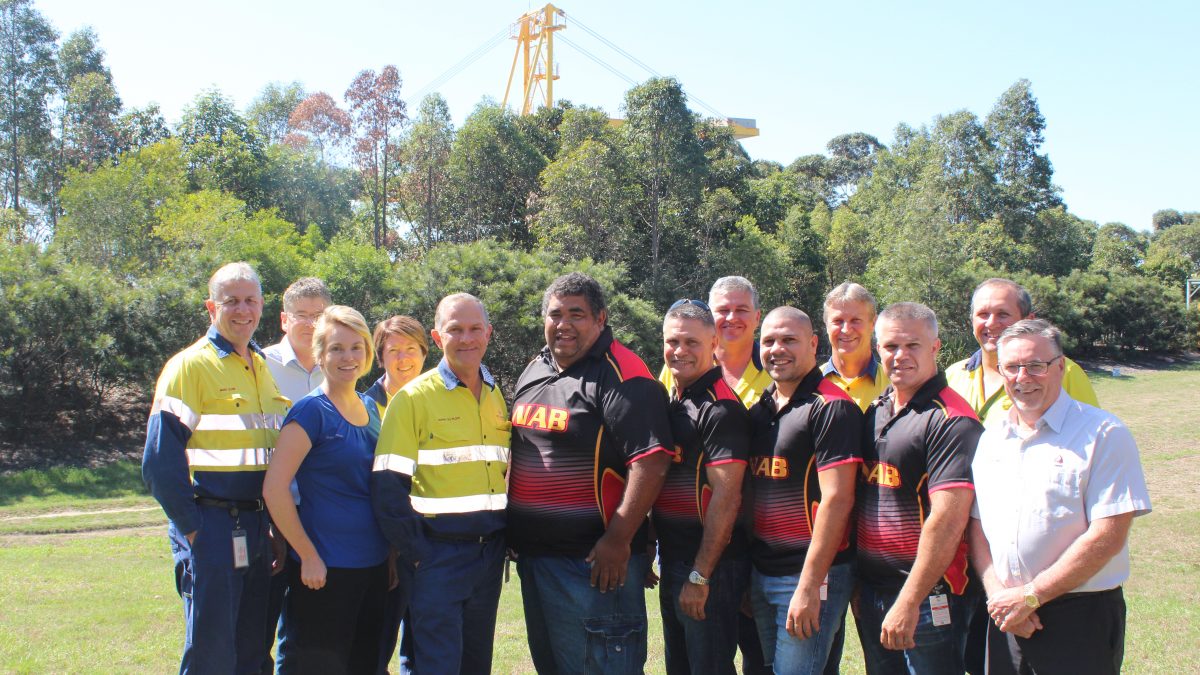