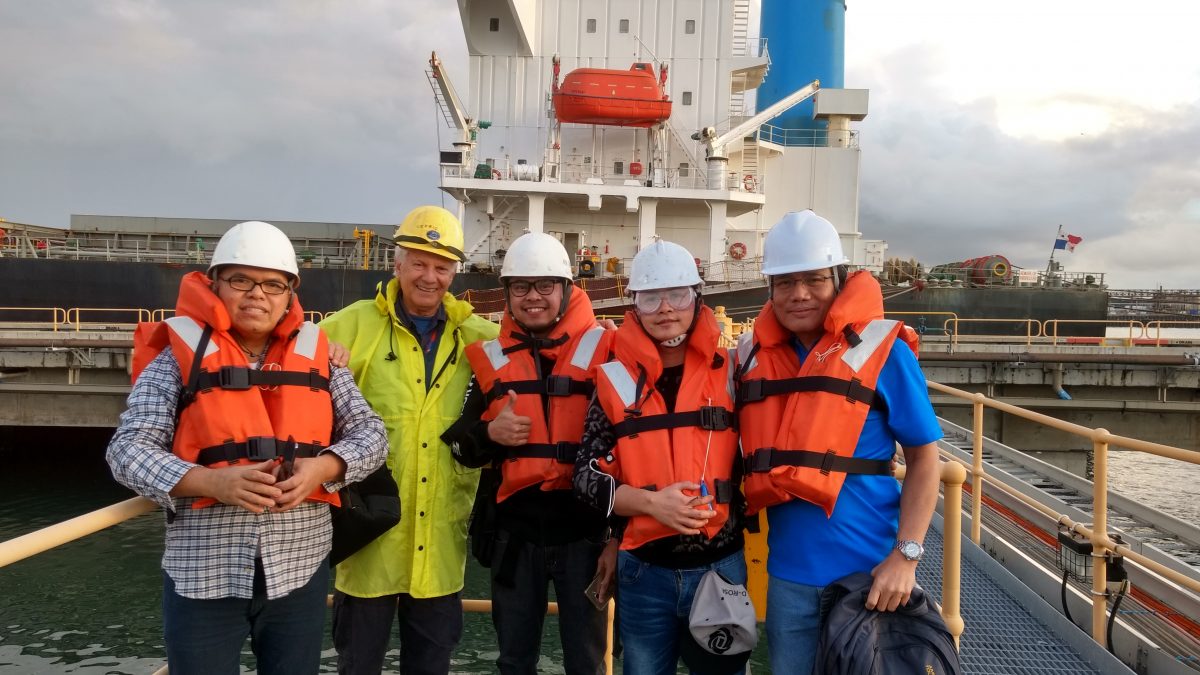 A place to rest for visiting seafarers

There’s been many a weary head laid down, soul soothed and hungry stomach sated at the Newcastle Mission to Seafarers (MTS) since it started caring for seafarers in 1873.

For more than 70 years, in its Wickham premises, tired mariners from all over the world have sought solace in its walls, receiving meals, connection to the community, books, transport, access to computers and regular religious services.

With more than 40,000 seafarers annually entering the Port of Newcastle, Reverend  Garry Dodd, MTS Senior Chaplain and Regional Director of Australia and New Guinea Seafarers, says the importance of the MTS centre to those it supports is immeasurable.

‘The average sailor is 33 years old and is married with children they are supporting. We are always conscious of the fact these men are away from their families for nine to 12 months, which is the average length of their contracts,’ he says.

‘There isn’t a week goes by that I don’t talk to a man who has not seen a child of theirs who was born while they were at sea.’

An independent charity, the Centre is operated by volunteers who work as counsellors, drivers, tradesmen and kitchen staff.

Offering pastoral, practical and spiritual support, MTS volunteers talk and pray with seafarers, help them connect with their families, take them shopping and go aboard to see those – such as the vessel captains – who cannot leave the ship.

Reverend Dodd says the links between Port Waratah Coal Services and the Mission are as strong as Newcastle’s link to the sea.

‘Port Waratah was the first to breathe new life back into the Centre back in 2009, in a period when it had dissolved into a bit of a sad state,’ he says.

‘They came to us and gave us second-hand buses, lent us trades, gave us their old computers and supported us with the first of the three-year grants they have continued to generously give us since then.

‘We’ve come a long way in that time – in fact in 2015 we were the only Australian centre to be voted in the top three seafarer centres of the year in the International Seafarers Welfare Assistance Network Awards.’

More than just a charity, the centre aims to be somewhere mariners can find comfort and peace.

‘Seafarers are tired,’ Reverend Dodd says. ‘Language is a barrier. They want access to fast technology so they can contact their families. They want to connect to the community – to see people, beauty and life going on.

‘We offer them a safe place where they can come and relax, where someone will listen to them, where they feel wanted, accepted and well looked after.’

Newcastle Mission to Seafarers provides a ‘home away from home’ for seafarers who may have been at sea for many years. The Mission provides a place of refuge, practical and financial support, advocacy services, family liaison and other support. 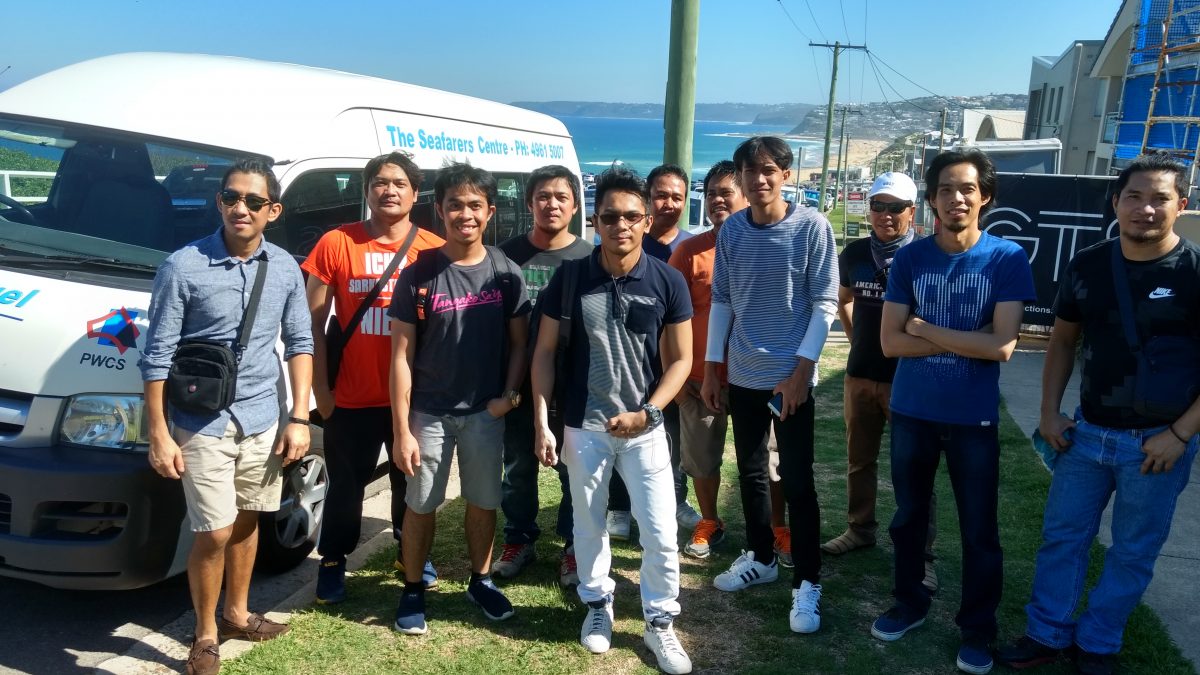 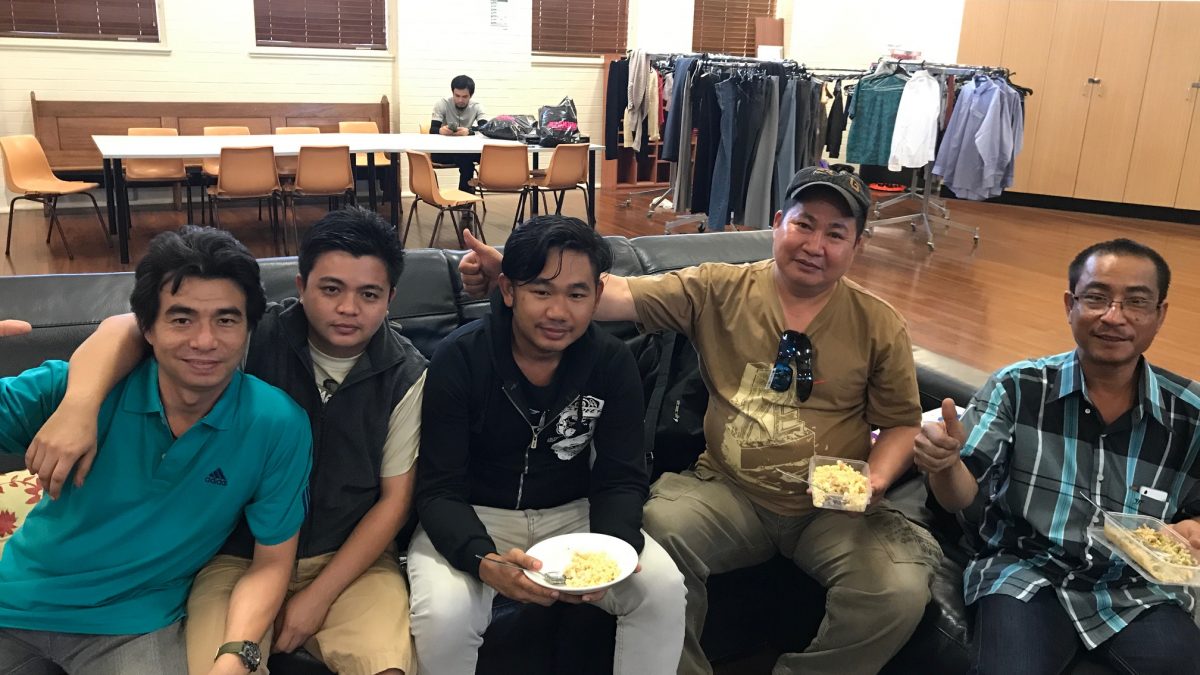 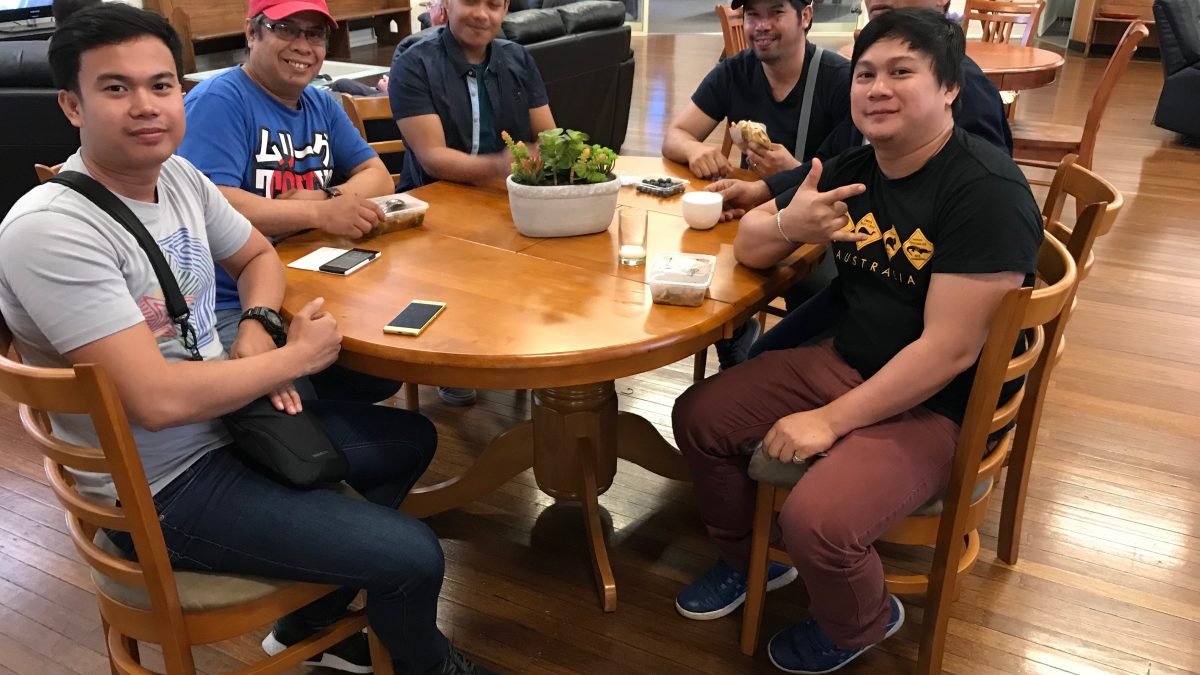 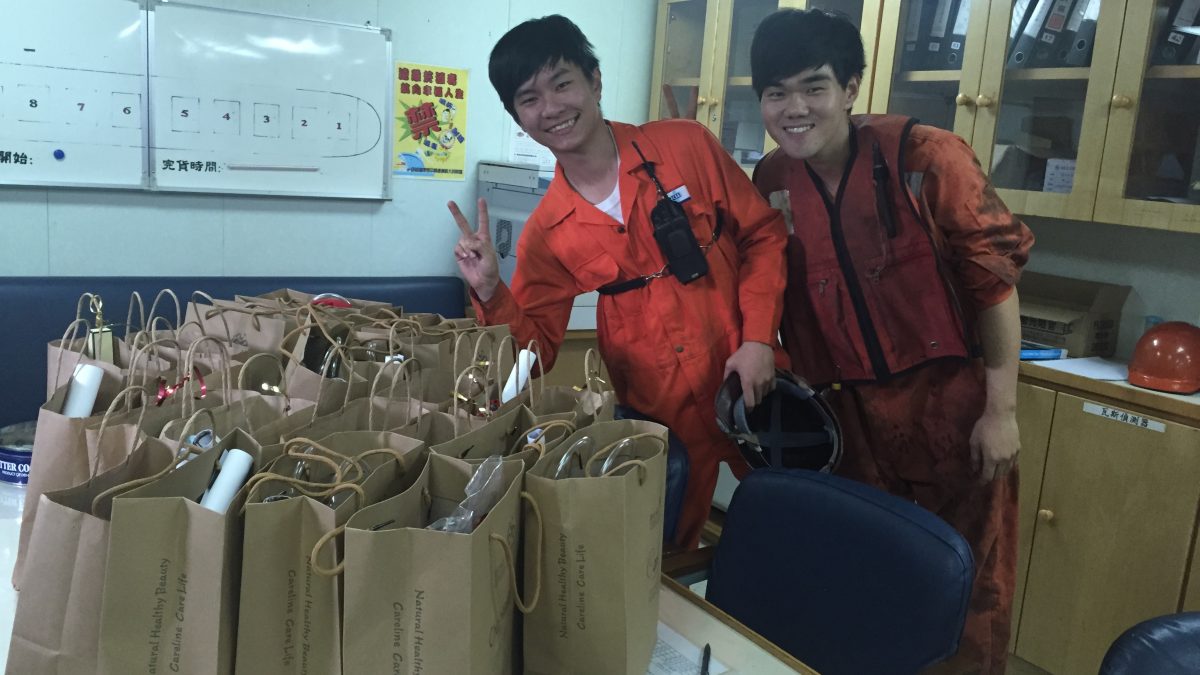 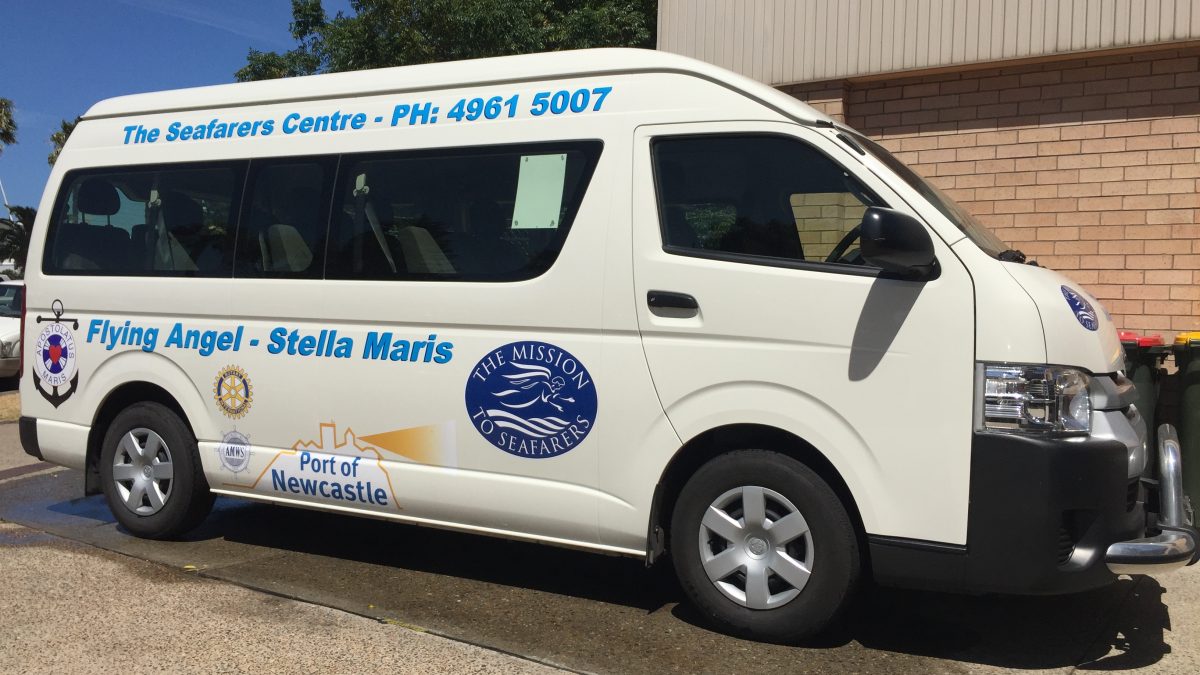