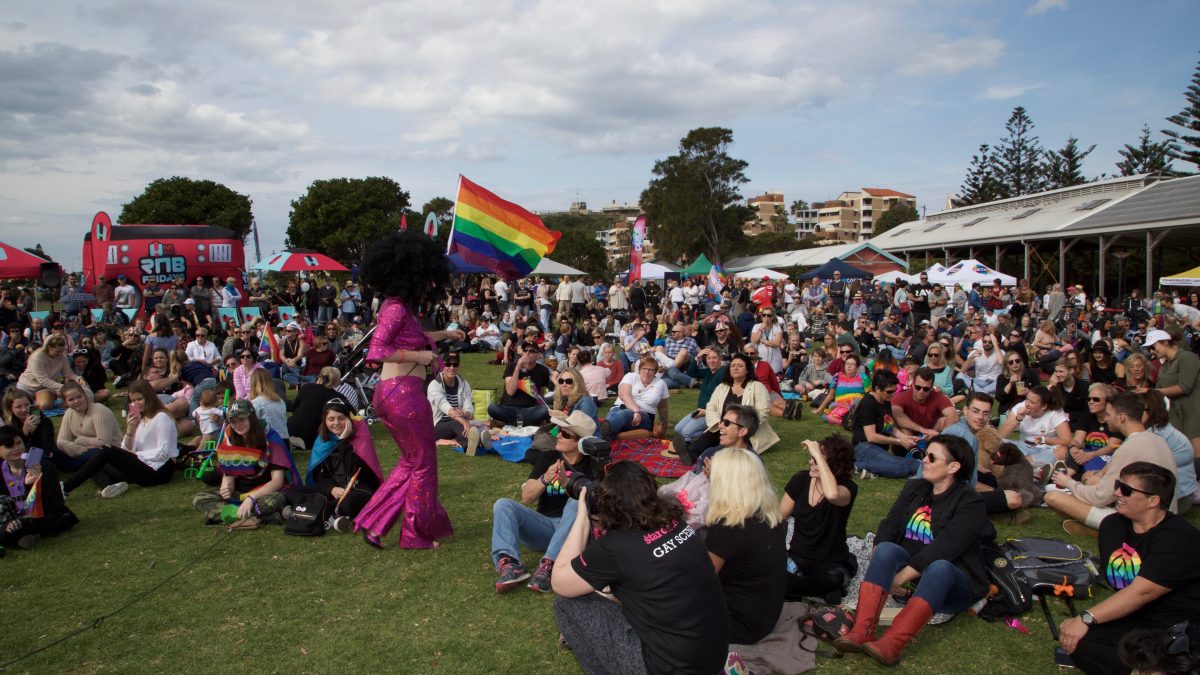 Somewhere over the rainbow there’s a new sense of place and belonging for Newcastle and the Hunter’s Lesbian Gay Bisexual Transgender Intersex and Queer (LGBTIQ) community.

The region had one of the highest yes votes for marriage equality in the country, and yet it plays host to almost no events or venues for the LGBTIQ community to gather and socialise.

‘There’s a lack of real space to connect and be visible to the wider community. It leaves many feeling socially isolated and unsupported. After the vote and the closure of the Gateway Hotel in Islington earlier in the year, we felt a real need to create an opportunity for the LGBTIQ community to come together,’ tells Ivan Skaines, Co-Founder of Newcastle Pride Inc.

‘We wanted to build a sense of community for LGBTIQ people, but our event is open to everyone, especially the fair at the foreshore. It’s an opportunity to showcase to locals and visitors that Newcastle is a progressive and vibrant city of diversity, inclusion and culture.’

The event also attracted interstate visitors, supporting Hunter tourism and the local economy. But it wasn’t easy to get the festival off the ground and there were costs involved. Mr Skaines and Ms McDougall had to set up an interim committee, arrange public liability insurance, venues, incorporation costs, a website and other promotional materials.

‘We didn’t have any evidence of prior success so having Port Waratah take a risk on us as our first key supporter was a great boost. It allowed us to deal with some of the costs and it also made it easier to get other sponsors on board.’

‘The atmosphere of the festival was fantastic and community support and interest was overwhelming. We’ve had amazing feedback and have already started planning for 2019!’ says Mr Skaines.

Newcastle Pride is an inclusive, vibrant and fun not-for-profit LGBTIQ community-based organisation that celebrates solidarity in gender and sexual diversity. Its annual festival aims to showcase Newcastle as a city of diversity and culture. 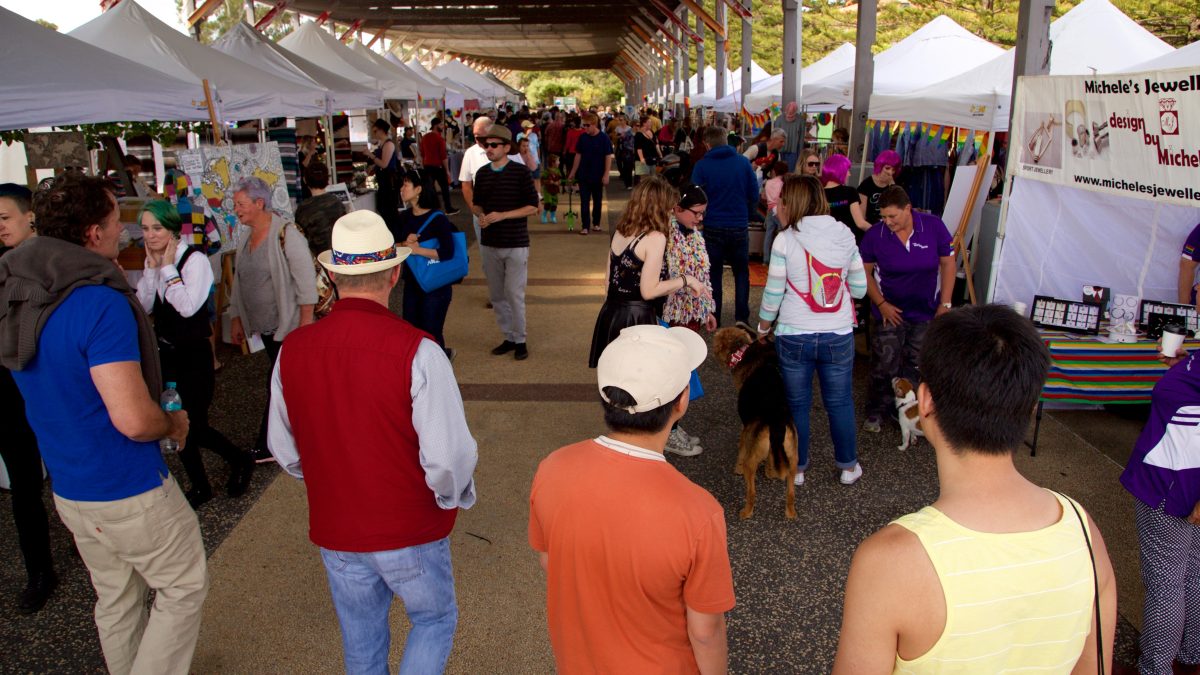 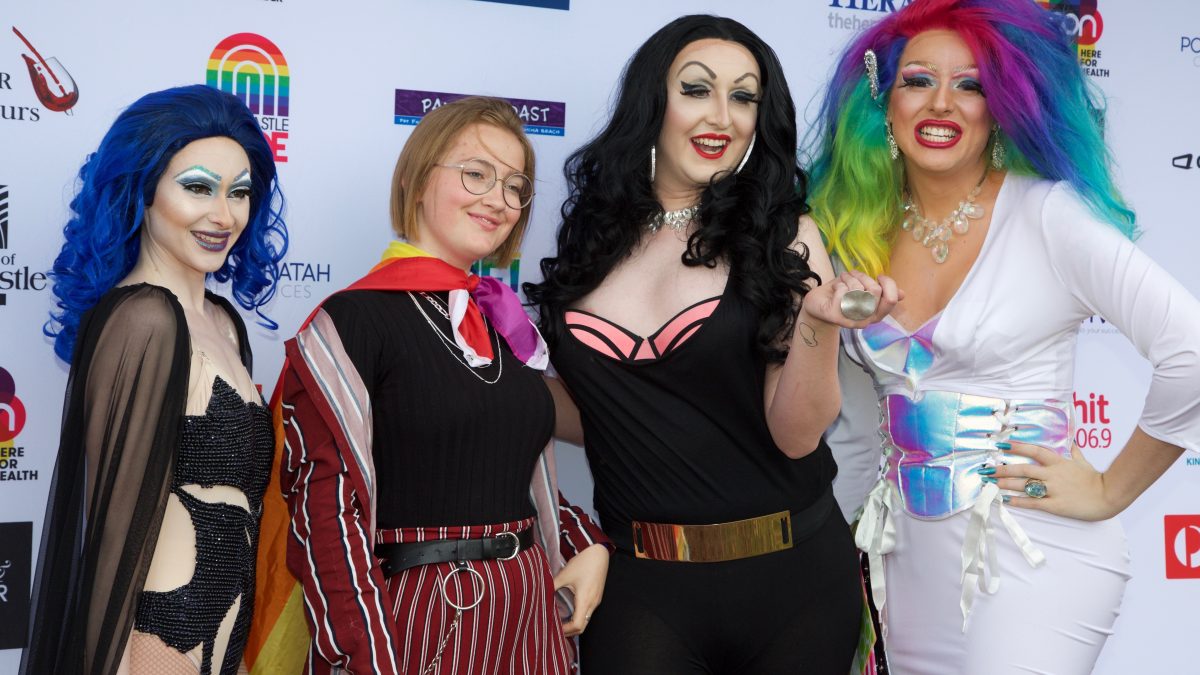 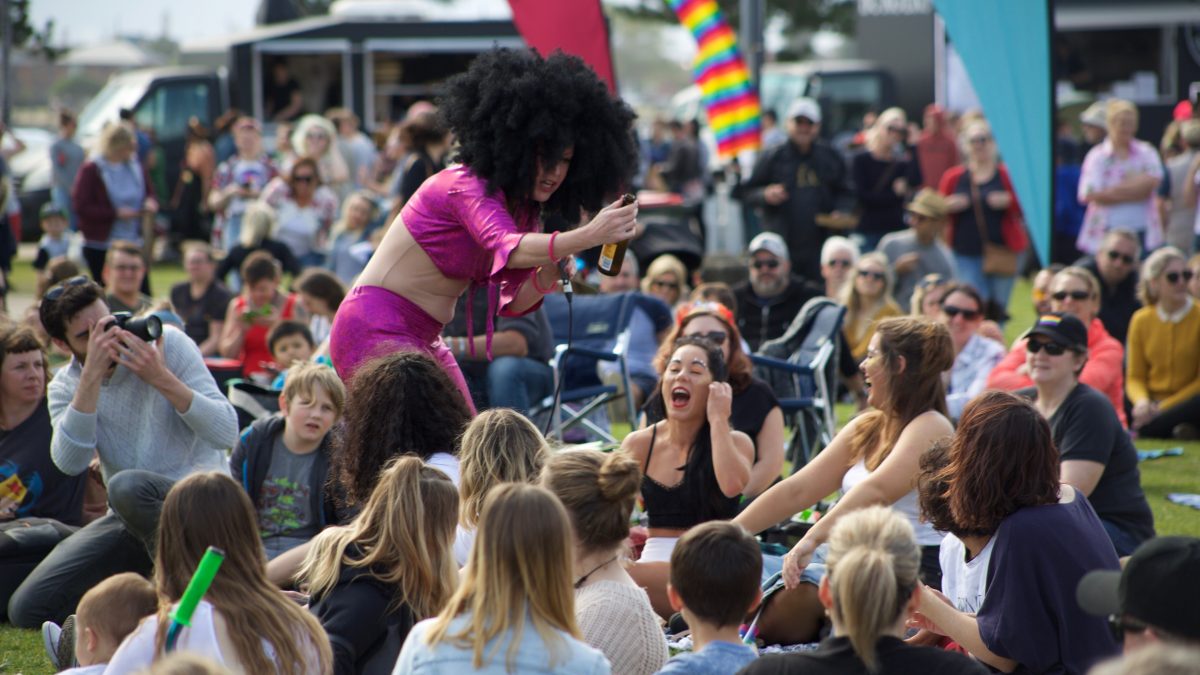 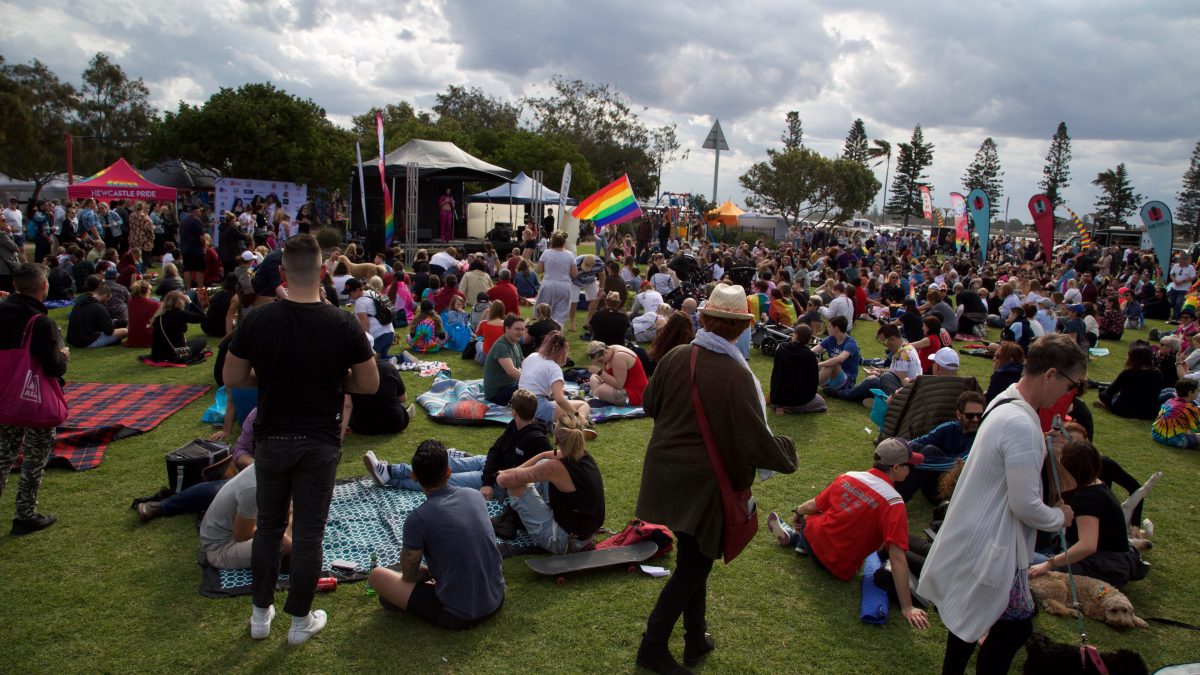 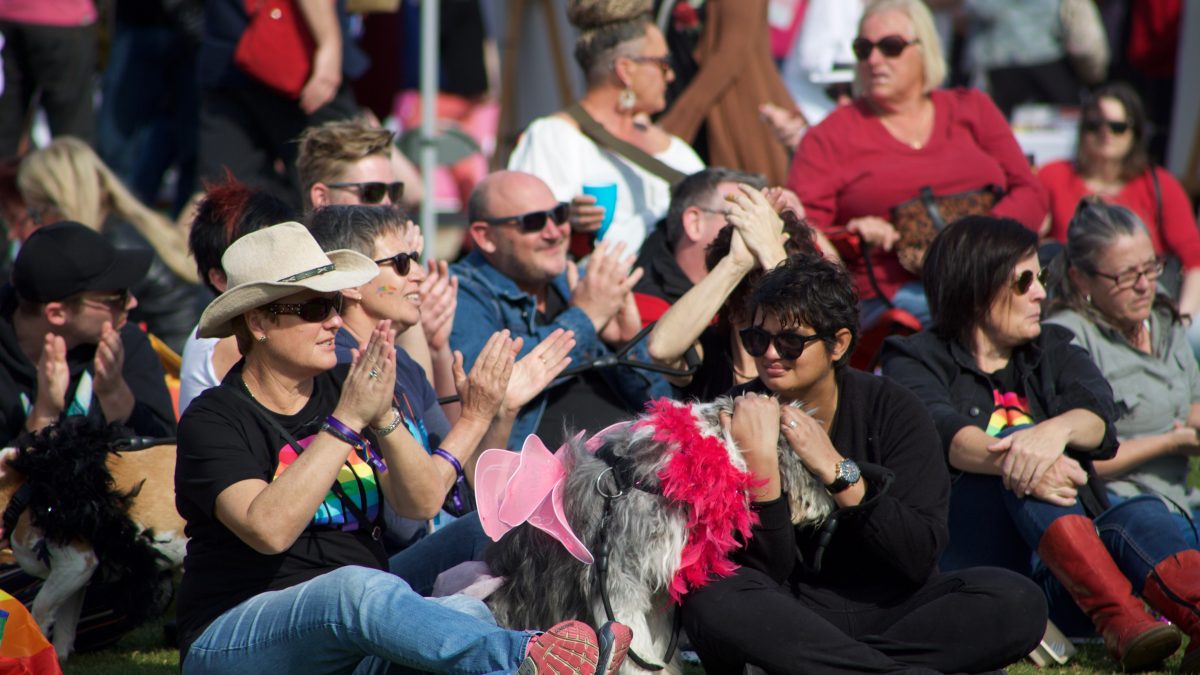 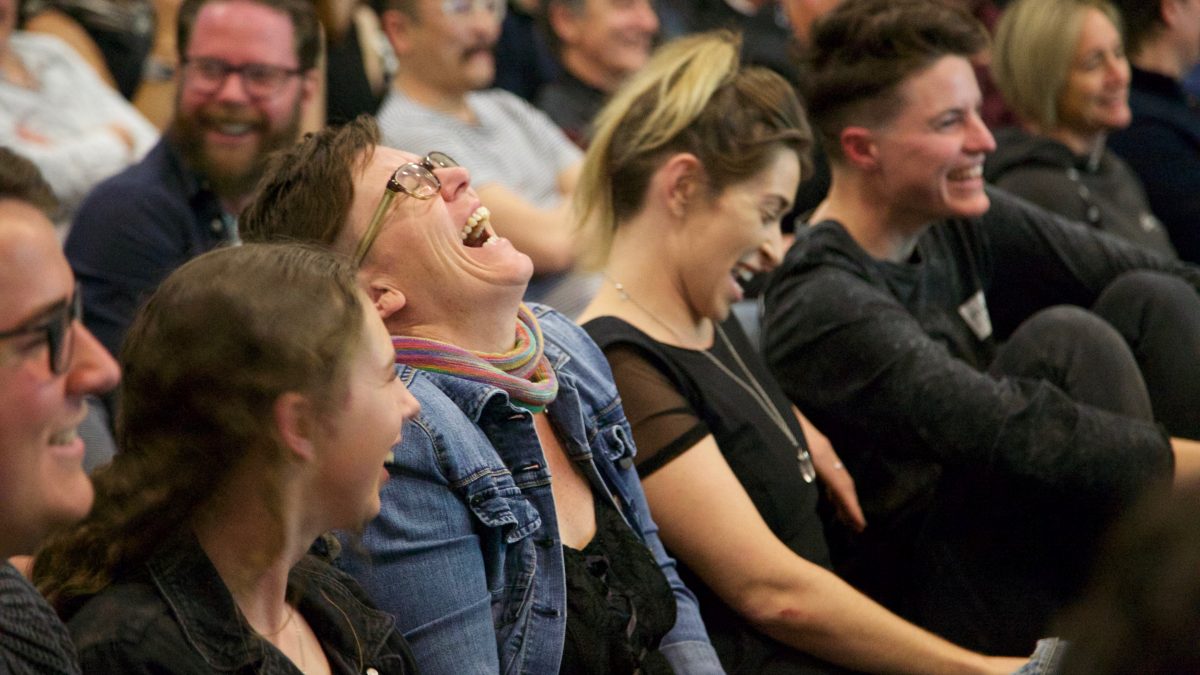