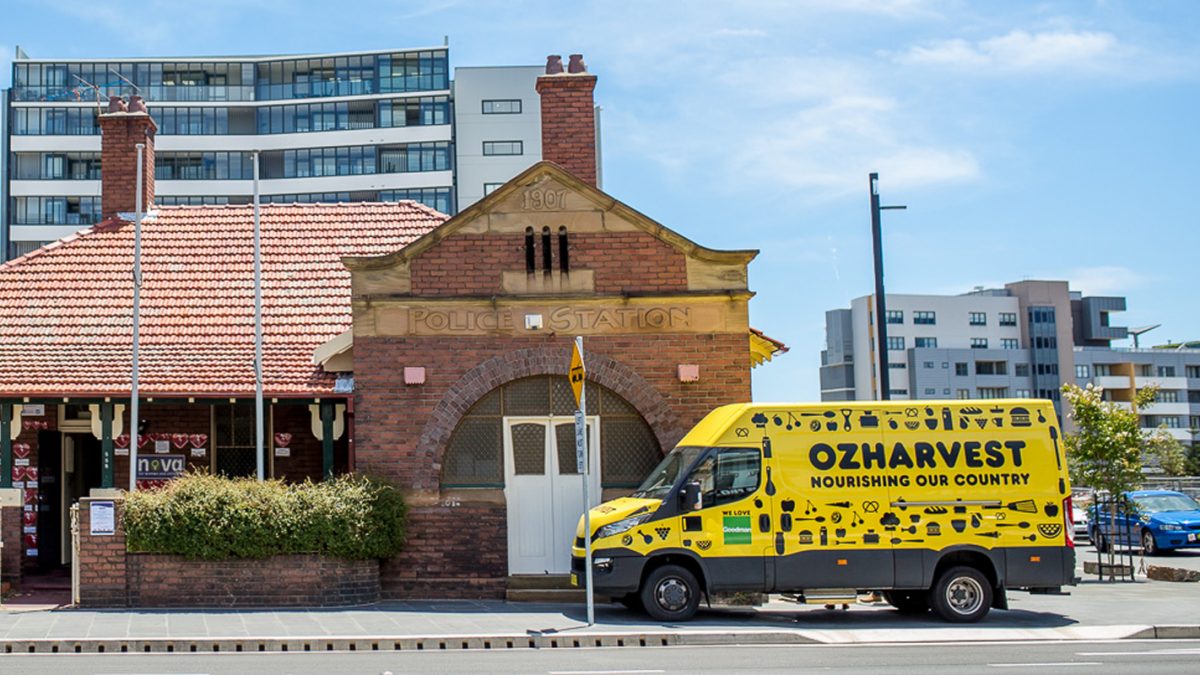 Most of us have seen the shiny bright yellow OzHarvest refrigerated vans driving around Newcastle and the Hunter Region. They collect surplus food from donors and deliver it to charities that help low-income and disadvantaged people. But enabling access to nutritious food is just half the story. There’s another side, one that’s not told often enough. It’s the green one, about the positive consequences of food waste being diverted from landfill.

‘We’re sort of a middle man for huge amounts of excess food that would normally go to landfill, and that’s good news for our planet,’ says Chris Rowntree, Manager, OzHarvest Newcastle.

‘We rescue food and provide it to those in need, but less food in landfill means less harmful greenhouse gases.’

When food breakdowns it emits dangerous greenhouse gases like carbon dioxide and methane, which enter the atmosphere and contribute to climate change.

‘Something we often remind people of is that if food waste were a country, it would be the third biggest emitter of greenhouse gases in the world after USA and China. It’s shocking really.’

In Australia more than five million tonnes of food ends up as landfill every year, which is enough to fill 9,000 Olympic sized swimming pools.

‘This year in the Hunter we’ve collected and delivered almost 345,000 kilograms of food. Locally we’ve around 100 regular donors including supermarkets, food wholesalers, cafes, restaurants, hotels, and leagues clubs. They provide us with fresh food and cooked meals. We give it to community centres, churches, and refuges for women and children who are escaping domestic violence. There are also the boarding houses for homeless people, as well as bigger charities like The Salvation Army and Samaritans. Schools and neighbourhood centres have also started breakfast clubs for kids to provide them with a healthy start to the day.’

‘We collect the food in crates, around 300 of them every day. We split the food into categories, then weigh and record it all on a special App. We separate it out to make our drop-offs more efficient because some charities only want certain food items. Kids breakfast clubs, for example will only want fruit, juices, bread, milk or dairy. Knowing how much we rescue and prevent from going to landfill means we can also work out how much greenhouse gas we’re preventing,’ tells Rowntree, who prior to his current role was a driver.

OzHarvest is Australia’s leading food rescue organisation, collecting quality excess food from commercial outlets and delivering it directly to more than 1,300 charities that support people in need across the country. It has also recently started running starter cooking courses for vulnerable people to teach how to shop on a budget, how to shop effectively, and how to cook, and has started piloting a curriculum-aligned education program for primary school children. 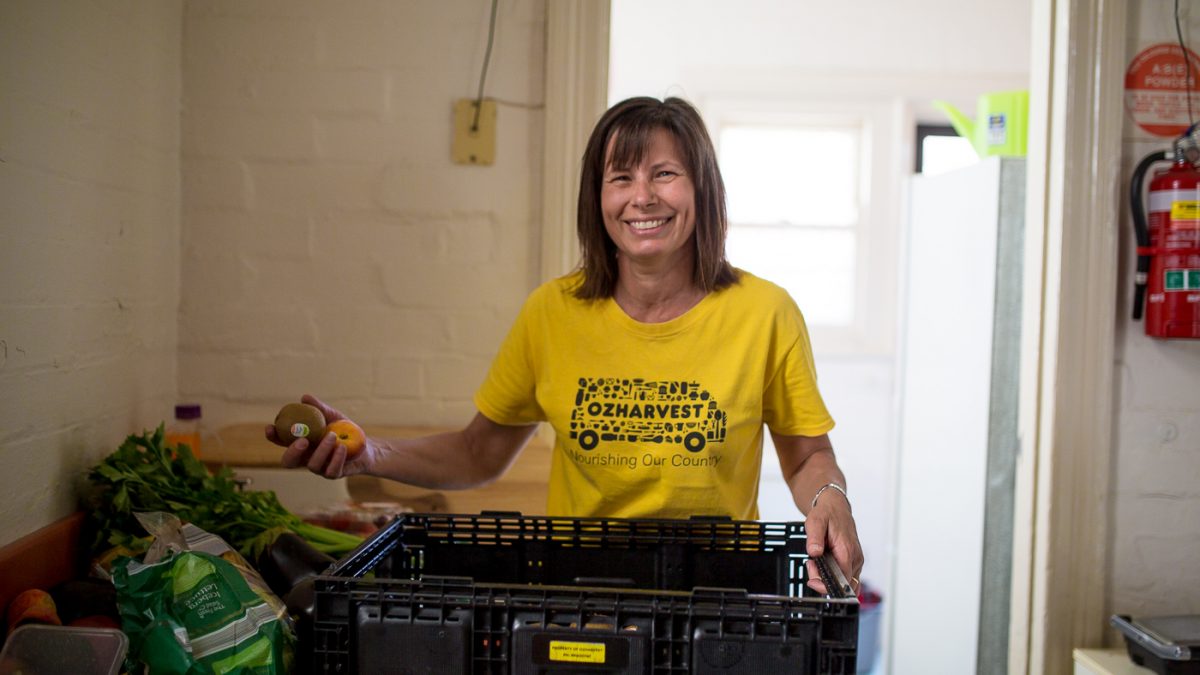 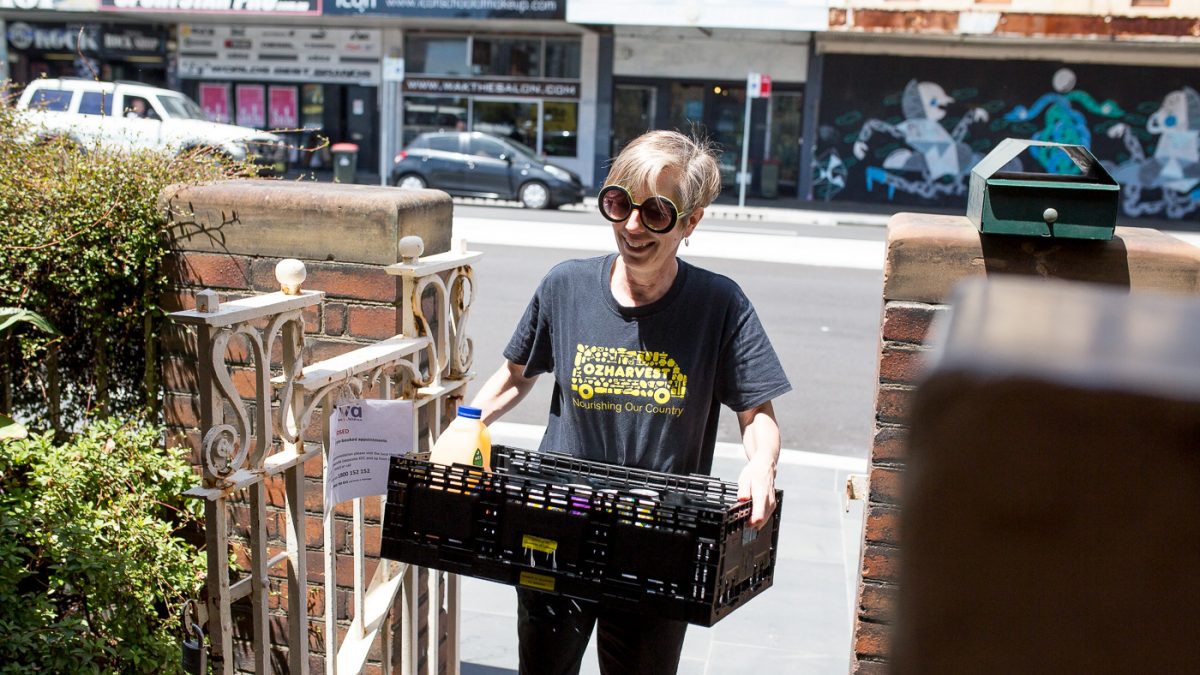 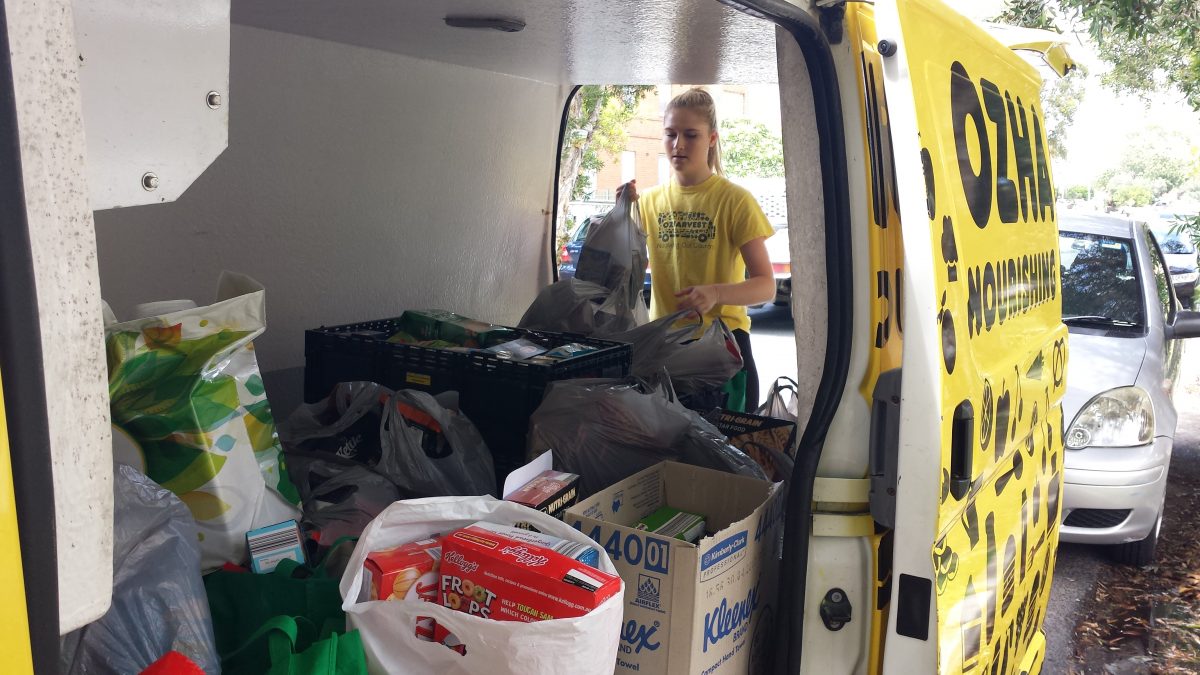 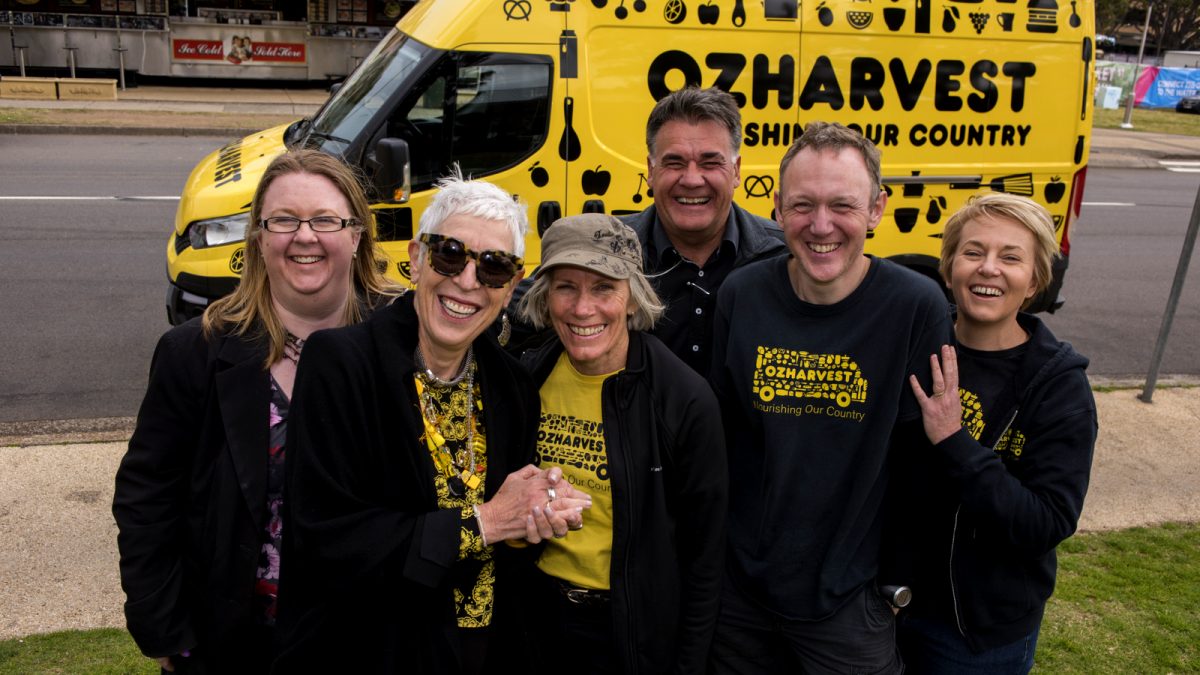 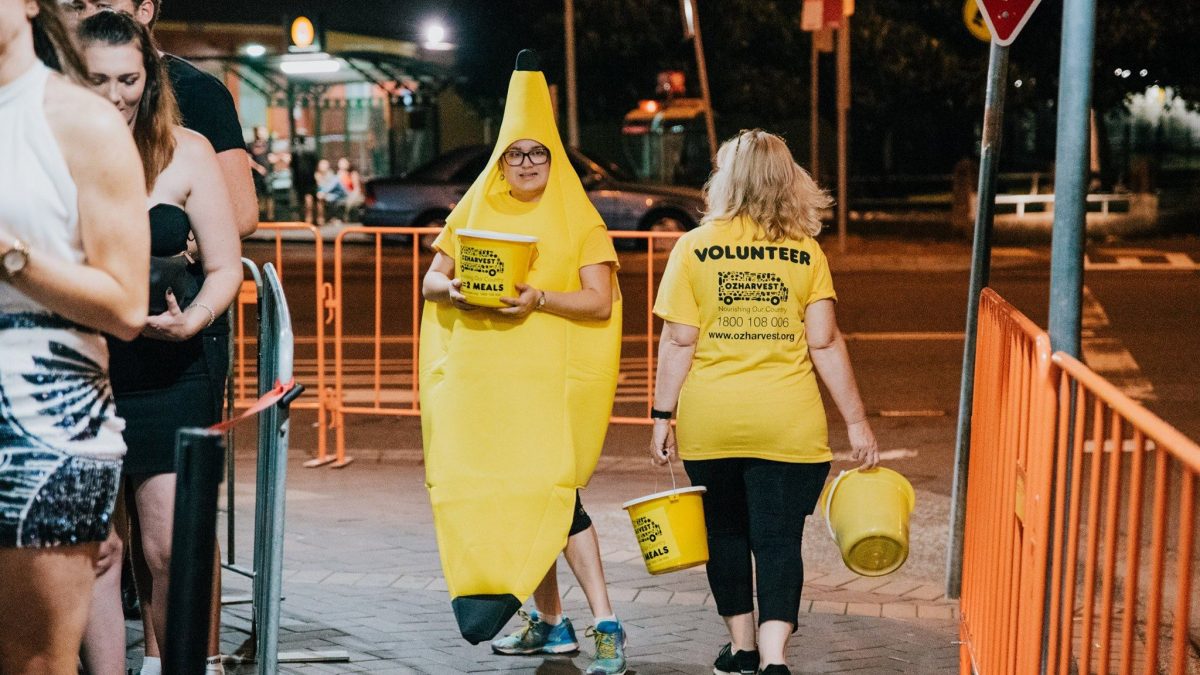