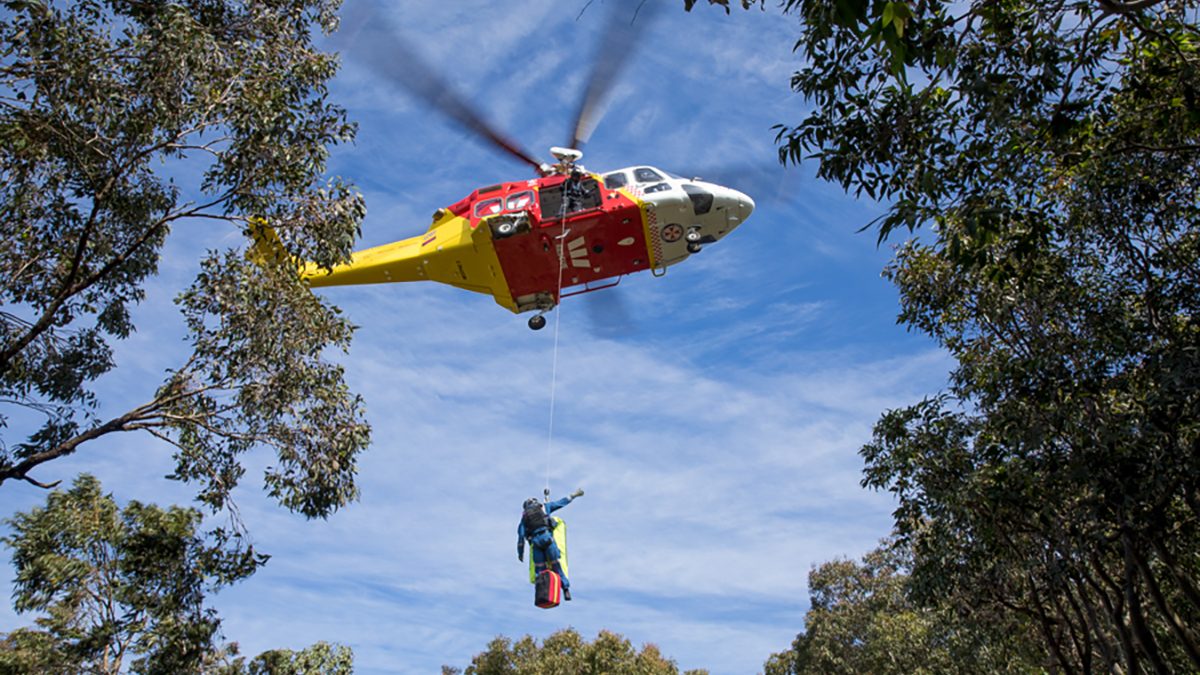 Angel in the air

‘An elderly man has been airlifted to hospital after being struck by a car.’

Our news often contains headlines of emergency rescues being performed by Westpac Rescue Helicopter Services. And while we all love the red and yellow angel in the air, very few of us would want to experience it firsthand.

‘People rather not see us, but they want to know we’re there for them if they need us.’

If it’s not them today it could be their family or loved ones in the future’, says Chad Griffith, Business and Marketing Manager, Westpac Rescue Helicopter Newcastle.

Based at Broadmeadow, the Westpac Rescue Helicopter Service services those living in Northern NSW. Performing aeromedical and emergency rescue services, it operates from the Central Coast to Dubbo to the Murrurundi Ranges to Macksville. Newcastle and the Hunter account for around 280 of its 600 missions per year.

The service is partly funded by the NSW Government but also relies heavily on community support.

‘It takes around $4000 for every hour the chopper flies. That covers the cost of pilots, medical crew, engineers, maintenance staff and fuel. But our standard is that no one should ever have to pay for the helicopter in their desperate time of need. We rely on support from the community and local businesses to ensure that we can fly free of charge.’, says Griffith.

Port Waratah employees have supported the rescue helicopter service for decades through payroll deductions and the company matches them dollar for dollar.

‘When we do talks with companies, we ask for a show of hands to see who’s been touched by our services. Usually, in a group of 100 people there are at least four hands that go up, sometimes there are more. Employees are happy to donate through their payroll system and have the amount of their donation matched by their employer, especially if they have personal experience of our services.’, says Griffith.

‘Port Waratah have been supporting us through their payroll matching program for probably close to 30 years. I think that in that time, they’ve given us more than a million dollars.’, says Griffith. 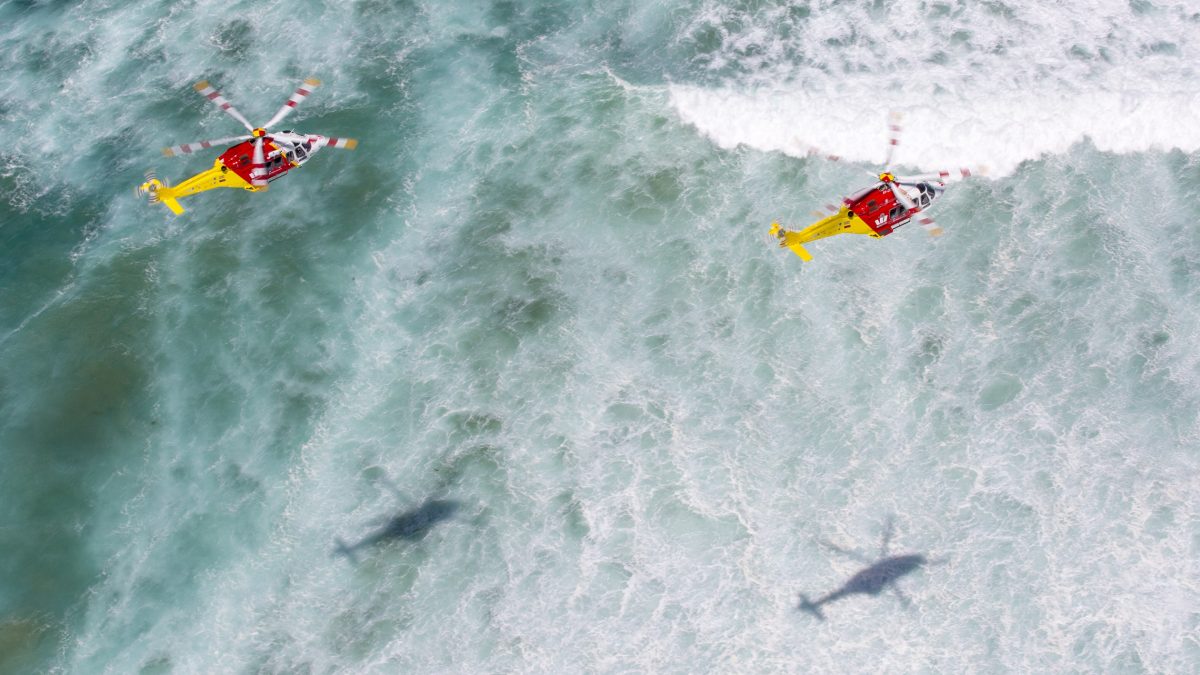 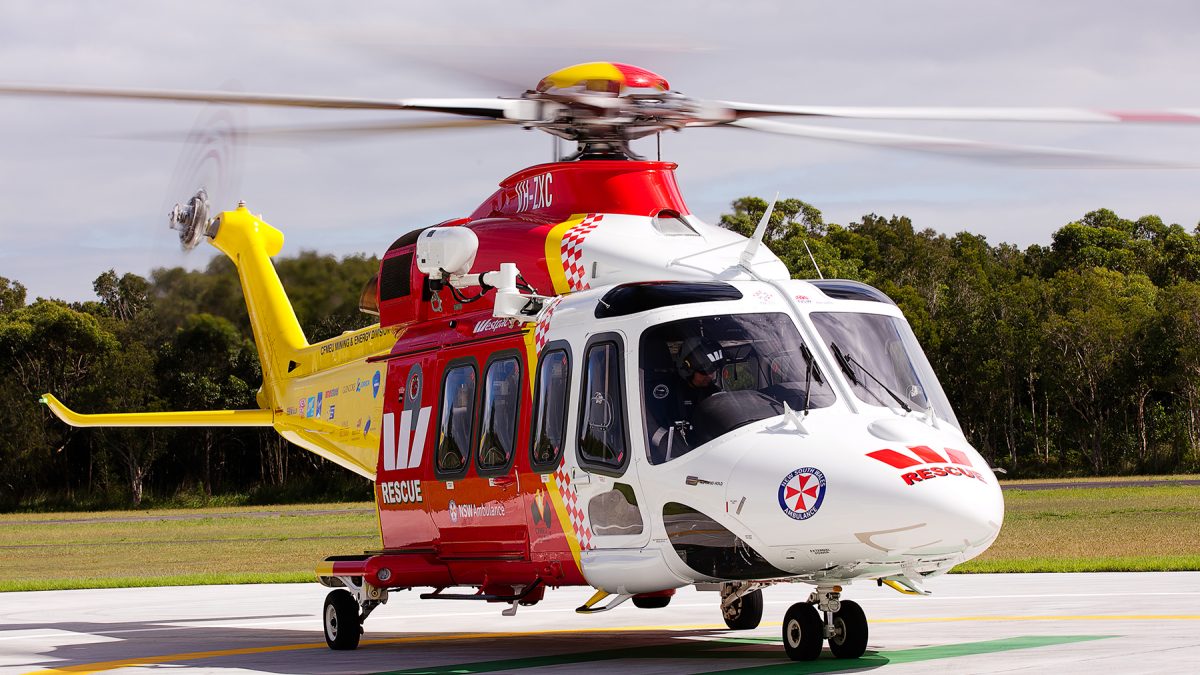 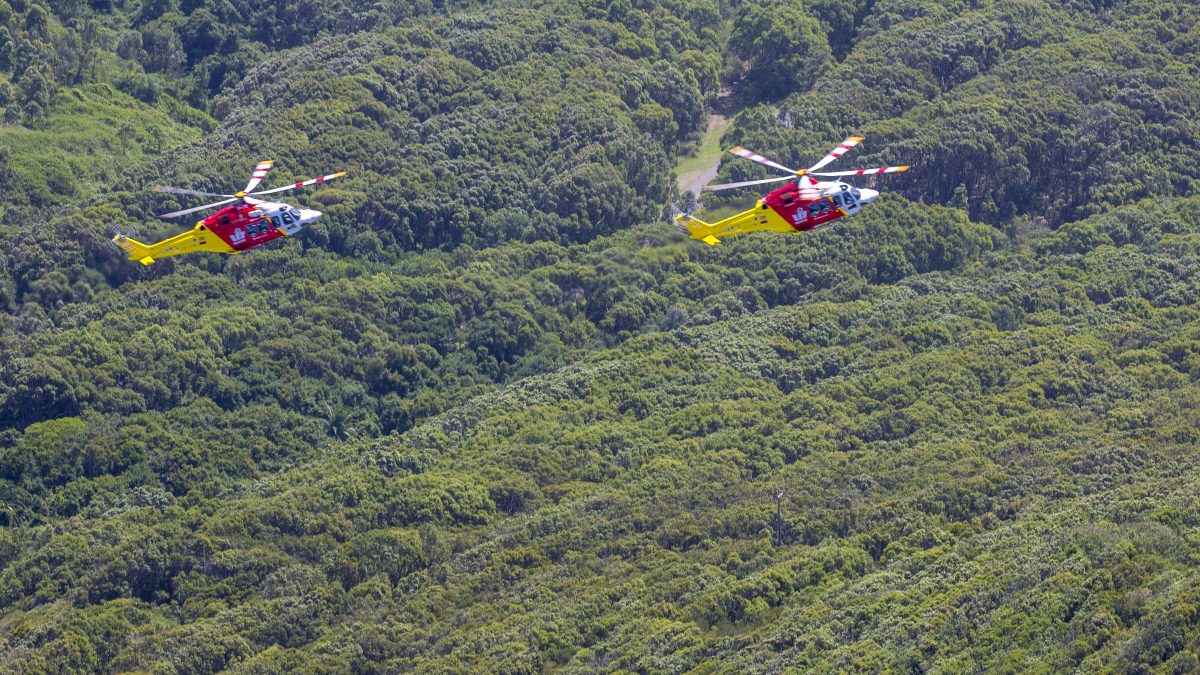 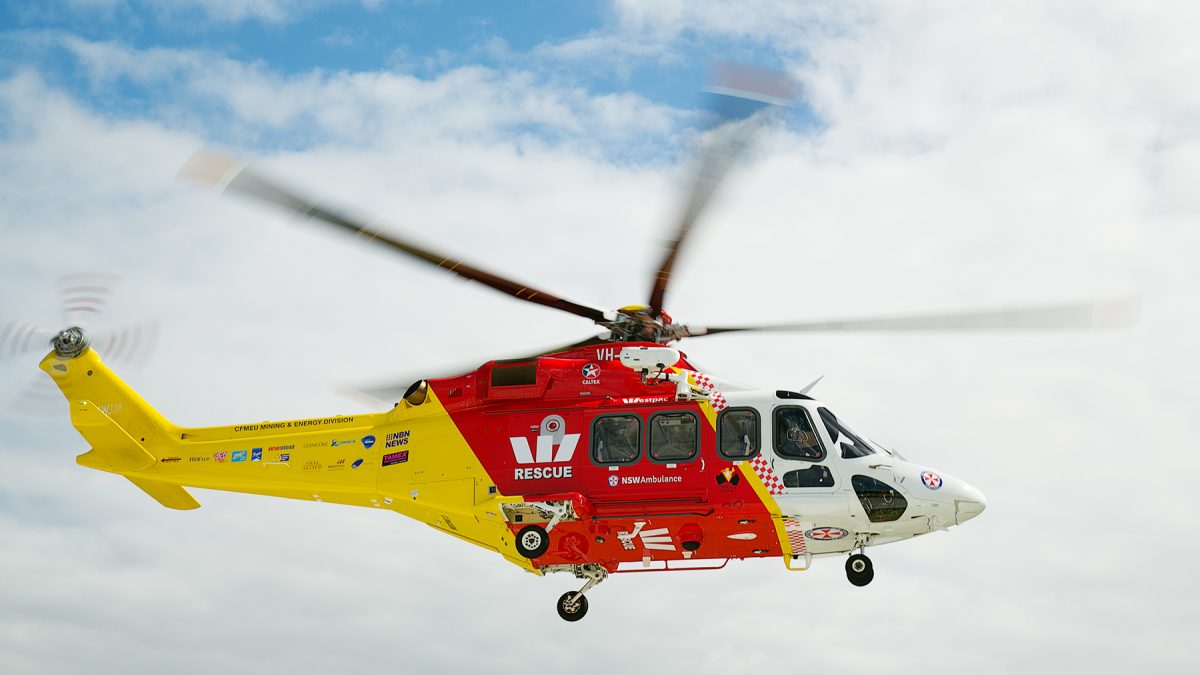 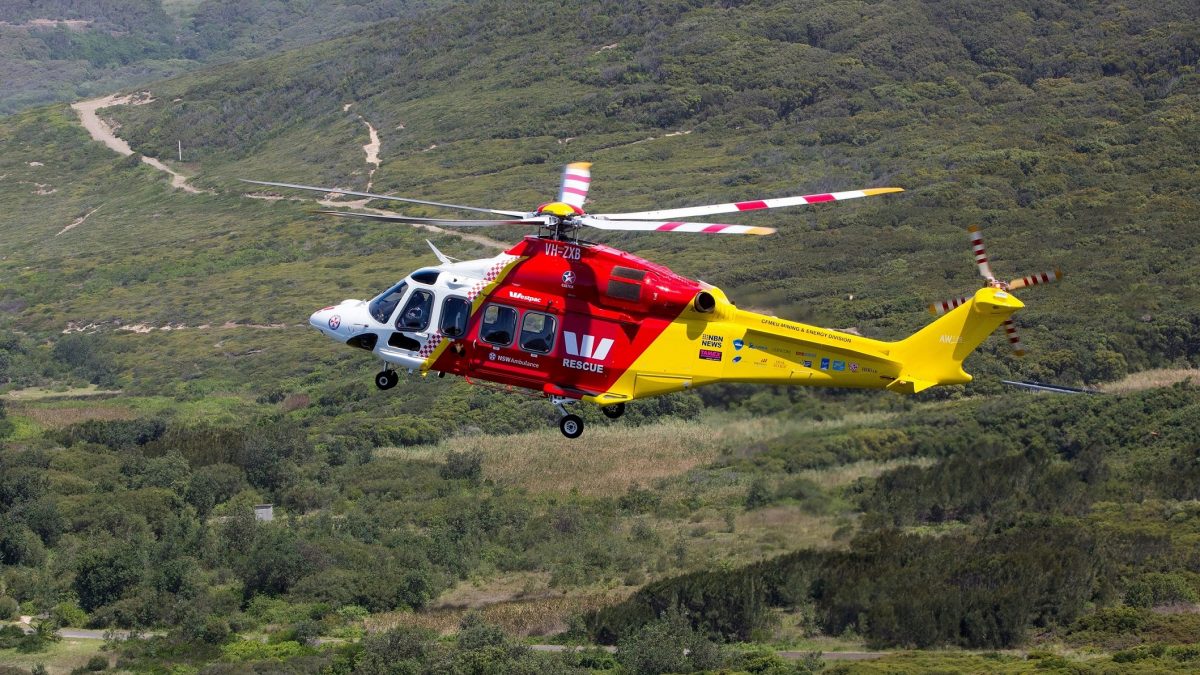